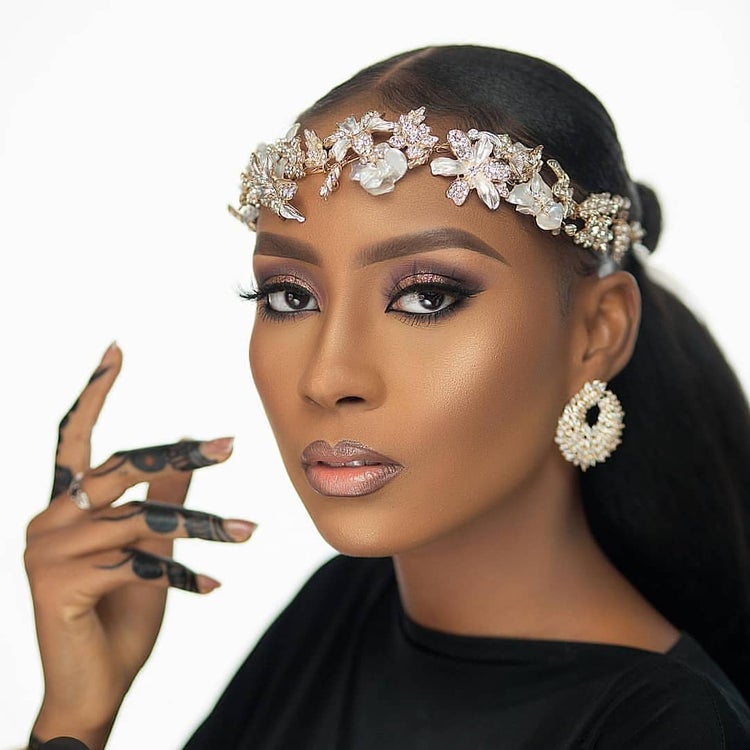 The Kannywood Guild of Artistes has come in defence of the Hausa movie actress, Maryam Booth over the viral nude video of the actress, saying the video was mischievously taken to financially exploit the victim.

It was learnt that the video was released last Friday after the blackmailer who had been extorting her for the past three years called to say his mother was sick and needed money to take her to hospital.

It was learnt that the video was released last Friday after the blackmailer who had been extorting her for the past three years called to say his mother was sick and needed money to take her to hospital.

Ms Booth was said to have turned down the demand following which the video showing her dressing was released.

Reacting to the viral video, in an interview with Daily Trust, the chairman, Kannywood Guild of Artistes, Alhassan Kwalle said the association will not take any decision against Booth, saying she will not be banned from the movie industry over her leaked nude video.

He stated that the video was intended to blackmail and exploit the actress and it was not a pornographic act.

In his words, “Everyone knows that the video showing Maryam Booth was mischievously taken to blackmail her, not that she was doing a film or sort.

“She tried to take action about it immediately but the guy that did it acted as if he had deleted the video and for over three years he has been using that to extort money from her under threat that he will release the video until he eventually released it on Friday.

“Recently, he called and said he wants to take his mother to the hospital and that she should give him money but she refused; that was why he decided to release the nude video.”

Related Topics:headlinesMaryam Booth
Up Next

Why We Wear Dreadlocks – Ladies Speak