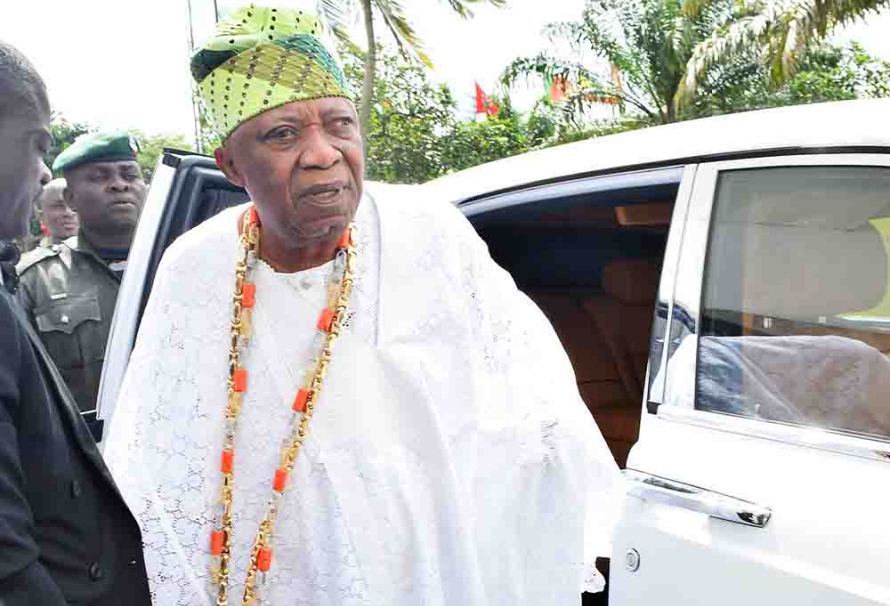 There is a convergence point of belief amongst philosophers, scholars, and pundits when analyzing the key elements to the development of any society and the sustenance of generation-to-generation innovations. They all agreed that for any society to succeed, it must prioritize the education of its citizens. There are no two ways to it, only the acquisition of qualitative knowledge can preserve humanity and bring meaningful change.

Alas, if that belief becomes as basic as the air we breathe, Nigeria as a country will be out of oxygen before its next birthday celebration.

Nigeria’s education system is in an abysmal state. Our primary, secondary and tertiary institutions are bedevilled by an array of enormous problems that have defied the antidotes prescribed by various governments since inception. It is either such drugs were mere placebo or not the real deal.

In the midst of these myriads of problems, one stands tall. The lack of adequate financing towards education in Nigeria is the kryptonite that has crippled all efforts to revive the sector. No matter the categorization of the problems in the education sector today; be it lack of infrastructures, ill-equipped laboratories, inconducive learning environment, half-baked teachers, amongst others; the solution all rest with funding.

But while these problems persist, there is a Nigerian that has defied the odds and taken it upon himself to singlehandedly reduce the menace rocking the education sector.

Sir Kesington Adebutu has dedicated decades to proffering succour to these avalanche of problems at various levels of our educational institutions.

Moved by patriotism and the desire to straighten the path of our future generations who are directly affected by the state of our society and our level of development, the Knight of the British Empire took a self-administered oath to rid the education sector of its challenges. He created the Kesington Adebukunola Adebutu Foundation (KAAF) to lead the battle and spread development one State after the other.

In Ogun State, he has been responsible for infrastructural development in almost all the institutions across the State. Just a few weeks ago, he donated 85million naira for the construction of classrooms for Wesley Primary School and Christ Church Primary School in Ogere-Remo, this is in addition to the numerous donations of learning materials, libraries, laboratories and scholarship for students across the State.

When Tai Solarin University of Education was created, Sir Adebutu moved his foundation to site and constructed the biggest individual lecture theatre for the institution. He replicated the same feat at Moshood Abiola Polytechnic and Olabisi Onabanjo University while still stretching a hand of succour to private institutions like Babcock University, Crescent University to mention a few.

Sir Adebutu’s donations across Ogun State education was so much that the State Government named the Gateway Polytechnic, Saapade, after him while alive. And like a champion, he didn’t back down from the responsibility. He took the institution as his own and went on a development spree, building lecture theatres, libraries, laboratories and administrative blocks for it.

But Adebutu didn’t limit his focus on Ogun State alone. In Lagos State, he has been responsible for the construction of tens of infrastructures across all the primary, secondary and tertiary institutions in the State, one of which is the recent 50 million naira e-library to the Baptist Academy, Obanikoro. Till date, he remains the largest donor to the prestigious University of Lagos.

In Oyo State, he was a major donor to the Governor Ajimobi’s 50billion naira education trust fund for the state. He also singlehandedly built the Geriatric Rehabilitation Centre at the University College Hospital (UCH), Ibadan, Oyo State, as well as various rehabilitation projects across the State’s primary, secondary and tertiary institutions.

Without the national budget at his disposal but merely drawing from the proceeds of his sweat and personal endeavours, Sir Adebutu has taken up the challenge to build a better country for the coming generations.

One can only pray that this Knight never gets tired of fighting!

Boladale is a social commentator and writes from Lagos