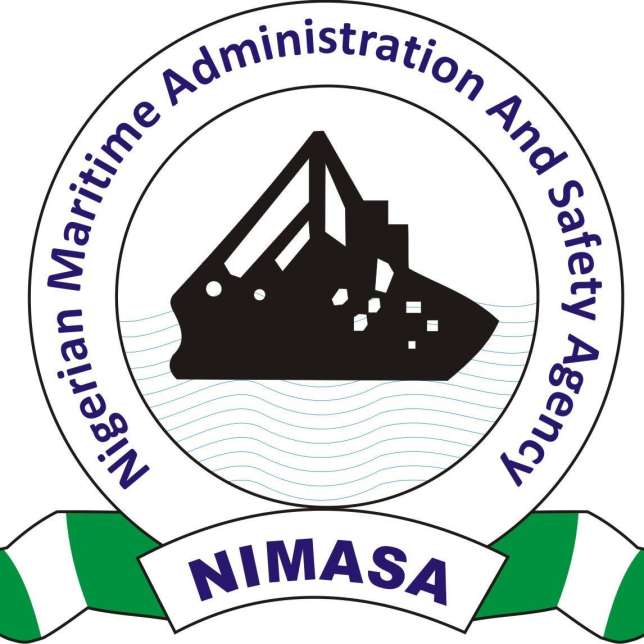 The Director-General of NIMASA, Dr Dakuku Peterside, made this known in Lagos on Tuesday.

Peterside said that the move was in a bid to have a world-class ship registry and enhance the Ease of Doing Business in the maritime sector.

“NIMASA has concluded plans to set up an automated ship registration process through online and electronic procedure,’’ the director-general said in a statement.

He added that the issue of ways to improve the quality of the registry was discussed with stakeholders, who promised to support the initiative by pledging to fund the ship registration automation process.

He noted that the agency had acquired software licence for the automation of the Nigerian Ship Registry, which was rated by the International Maritime Organisation (IMO) as the second largest in Africa, by tonnage.

He said that they came after Liberia and 46th in the world, saying that automation was the only way to boost the worth of the registry and quicken business processes.

“Our goal as a Maritime Safety Administration is to create a world class Ship Registry, which will be attractive to ship owners with the aim of maintaining the influence of Nigeria in evolving international commercial and regulatory environment for shipping,” Peterside said.

The director-general also highlighted the efforts the agency had made to secure an internationally-competitive ship registry for the country, which include auditing the register of Nigerian vessels, redesigning and producing new ship registry certificates and others.

He noted that some of the biggest ship registries in the world, such as the UK Ship Register, currently maintained a second or international register to attract tonnage, while using the closed register to develop indigenous capacity.

A Governing Council Member of the Nigerian Content Development & Monitoring Board (NCDMB), Mr Mina Oforiokuma, noted that technically, Nigeria’s registry was the largest in Africa.

Oforiokuma said this was based on the fact that Liberia operated an open registry, domiciled in the United States of America.

“More so, most of the vessels registered in Nigeria trade in Africa,’’ he said.

The Chairman of the Ship Registry Committee, Mr Emmanuel Ilori, urged NIMASA to set clear timelines for the administrative process of ship registration and put in place precise change in flag instructions.

The highpoint of the event was the unveiling of the new high-tech ship registration certificates.