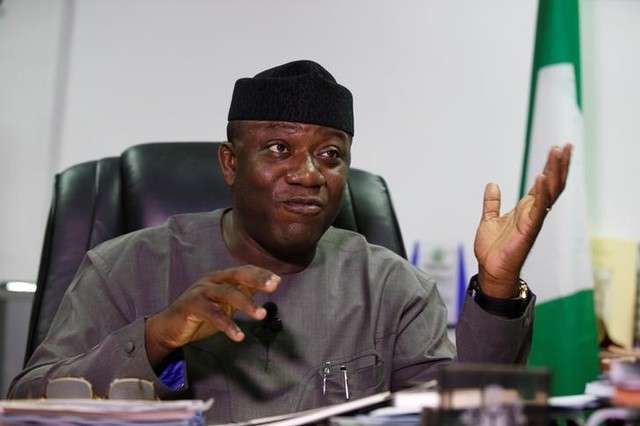 Following the passage of laws on Amotekun by Ekiti State House of Assembly, the Attorney General and Commissioner for Justice, Wale Fapohunda, said on Wednesday that the laws would be translated into Yoruba language.

Fapohunda explained that the state governor, Dr Kayode Fayemi, had approved the translation of laws in Ekiti State into Yoruba Language.

According to the Attorney General, laws to be translated included the bill for the establishment of Amotekun Corps and Ekiti State Security Network Agency which was passed into law on Friday by the state House of Assembly and now awaiting governor’s assent.

He said,  “Ekiti State Security Network Agency Bill affects the daily lives of the people of Ekiti State, especially those in our rural communities. It, therefore, follows that this is one legislation that all of our people need to understand.

“In furtherance of the commitment of the Fayemi administration to its citizens’ active participation in governance, Mr Governor has approved the translation of laws of Ekiti State into Yoruba Language.

“Given the volumes of the laws of Ekiti State, the translation will be implemented in phases. The first phase will include laws that have a direct impact on the daily reality of our people.”

Send Us A Press Statement Advertise With Us Contact Us .