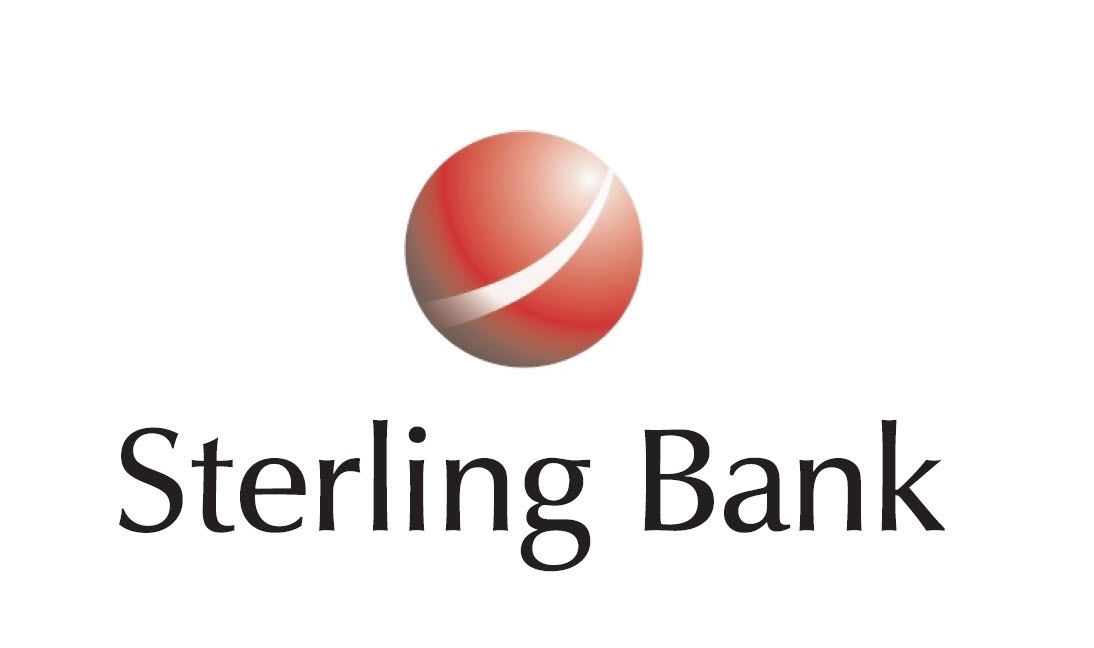 A former senior staff of Sterling Bank has been arraigned for allegedly cooking the books to inflate bonuses for his wife in a marketing scheme arranged by the bank for relations and friends to draw accounts and funds to the bank.

Akinwole Dosunmu who coordinated the scheme at Sterling Bank is accused of inflating bonuses for his wife at the expense of those who genuinely drew in the accounts with undeserved bonuses reaching N2.74 million.

The couple was accused of stealing the sum from the Sterling Bank Plc. Akinwole was an employee of the bank, while his wife was a customer and a beneficiary in the bank’s Third Party Acquirer Scheme.

The bank had initiated the scheme as a marketing strategy through which relatives and friends of their marketing agents were awarded commission for bringing new customers to open and operate new accounts with the bank. Akinwole, also a marketer with the bank, was appointed to coordinate the scheme.

Apart from the commission on account opening, the referral also enjoys certain percentage on the saving made through the accounts every month.

It was, however, alleged that while reviewing activities under the scheme in 2016, the bank discovered that most of the accounts appropriated to Motunrayo as a third-party acquirer were fraudulently tagged to her by her husband.

The investigation allegedly further revealed that the accounts were never sourced by neither of the couple, but by other third-party agents.

According to the petition filed by the bank, the couple had benefited a total of N2, 740,300.9292 as ommission fraudulently paid to Motunrayo through the scheme.

It was on account of the allegation and further investigations by the EFCC that the couple was arraigned on a 16-count charge of stealing on Tuesday.

In view of their plea, counsel to the EFCC, Ifeanyi Agwu, applied for a date for trial and for the defendants to be remanded in the custody of Nigerian Correctional Service.

However, the defence counsel, J. B. Olaoye, informed the court that he has filed applications for bail on behalf of the accused persons.

Justice Akintola adjourned the matter till Friday, February 21, 2020, for hearing of the bail applications and ordered that the defendants be remanded in the custody of the Nigerian Correctional Service, Agodi, Ibadan.

Related Topics:EFCCSterling Bank
Up Next