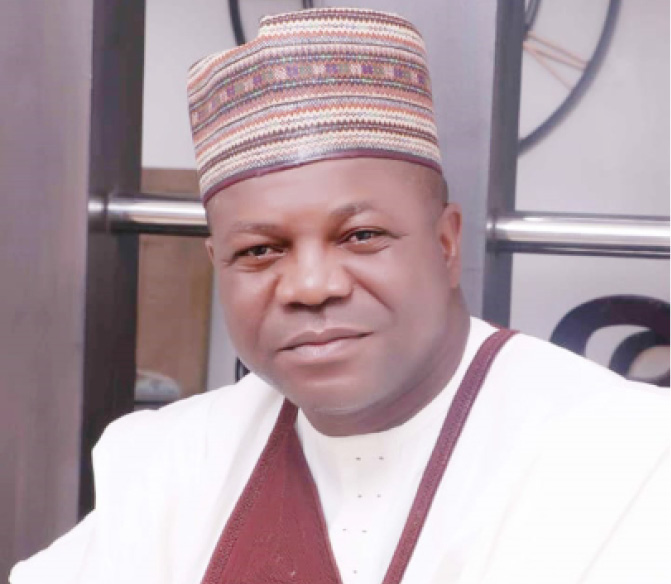 Operatives of the Economic and Financial Crimes Commission, EFCC, have arrested Muhammed Audu, son of the late Prince Abubakar Audu, a former governor of Kogi State, for his alleged involvement in an alleged fraud.

He was arrested on Tuesday, February 18, 2020 for allegedly diverting the funds to the tune of several millions of US Dollars and billions of Naira, which were donated to the Nigerian Football Federation, NFF, to his personal use.

EFCC sources allege that the suspect allegedly used two of his companies, Mediterranean Hotels Limited and Mediterranean Sports, to divert the funds, which he could not account for.

The EFCC said that he would be charged to court as soon as investigations are concluded.