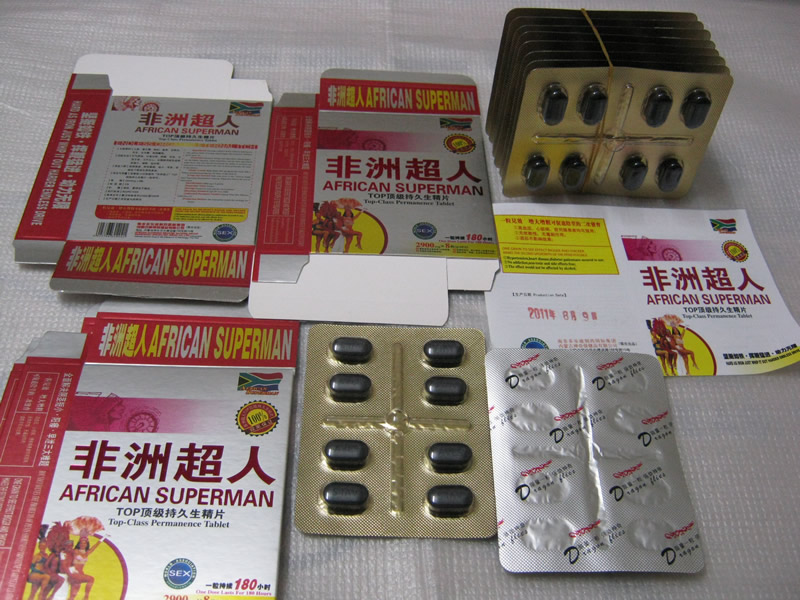 The police in Onitsha have confirmed the death of a man in a hotel after a brief session with a yet unidentified lady.

The man, Paul Okwudili aged about 40 was reported to have checked into a hotel in Onitsha, Anambra State early on Monday morning. However, not long after the lady escort raised the alarm over the condition of the man.

“Minutes later the lady came out shouting for help and the hotel management who went to the room and discovered the man grasping for breath rushed him to St Charles Boromeo hospital Onitsha for medical attention where the victim was later confirmed dead by a medical doctor on duty,” Anambra Police Command spokesman, SP Haruna Mohammed was quoted as saying.

The police spokesman said there was no evidence of a physical struggle in the hotel room or marks on the deceased. However, some drugs suspected to sex enhancement drugs were found in the room.

Police Searching For Parents Of Rescued Girl Sold For N800k