How Truck killed motorcyclist in Anambra 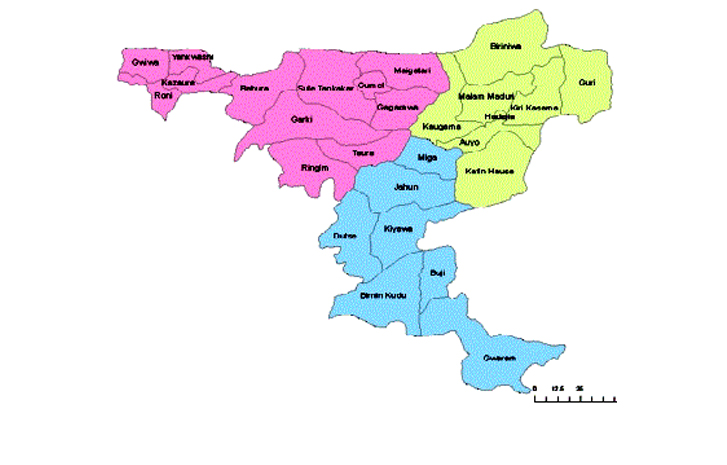 The council’s Information Officer, Mohammad Umar, confirmed the development in an interview with the News Agency of Nigeria (NAN), on Wednesday in Kafinhausa.

Umar disclosed that the village head was suspended for alleged confiscation of vast piece of land inhibited herders in the area and allocated same to other residents.

“Herdsmen settled on the land for over 30-years; only for the villaget head to seize the land and allocate it to others, without following due process.

“Aggrieved by the action, the herdsmen reported the matter to government and demanded for justice.

“The council’s security committee and the Hadejia Emirate Council have both intervened and directed him to rescind his decision, but he refused to obey the directives,” Umar said.

The council, therefore, approved the suspension and announced the appointment of Ibrahim Abdullahi as the acting village head of Dumadumin Toka.