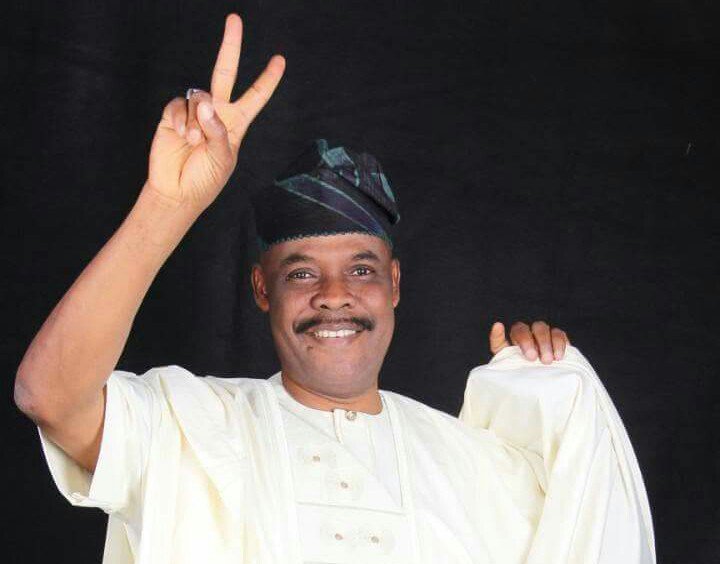 Chairman of the National Lottery Regulatory Commission, Alhaji Fatai Ibikunle has advised leaders of the All Progressives Congress (APC) in Oyo State to eschew forthwith, any action or utterance capable of further fuelling the crisis in the party in the interest of the ordinary members and core progressives whose political lives are tied to APC

Alhaji Ibikunle, one of the founders of APC in Oyo State said that the growing promotion of hate, lies, character assassination and other destructive tendencies by those who had benefited massively through the party, was wrong, wicked and a deliberate attempt to deprive the young ones in the progressive fold the opportunities of realizing their political goals.

Fielding questions from journalists in Ibadan,  Ibikunle maintained that he had never at any time left  All Progressives Congress, contrary to insinuations in a paid advertisement sponsored by some prominent politicians that served in the last administration.

Not only that, the Ibarapa born politician declared pointedly that he had never even for just one day, joined or worked for any other party than the political party of the late Alhaji Lam Adesina and Asiwaju Bola Ahmed Tinubu since the beginning of the present democracy unlike many of those peddling callous  falsehood whom he said were  turncoats.

Alhaji Ibikunle also described as ” most wicked and evil” allegation that he collected money from Senator Soji Akanbi to step down for him in the last election stating that he had never and would never engage in such an act and challenged anybody with any evidence of such to bring it out.

“In all my political life, I have maintained a very decent and clean posture and that is why all the leaders I had worked with hold me in very high esteem.

“Without being immodest, I can say categorically that the immediate past Governor benefitted immensely from my hard earned reputation and integrity, in securing our party’s tickets and winning his two gubernatorial elections.