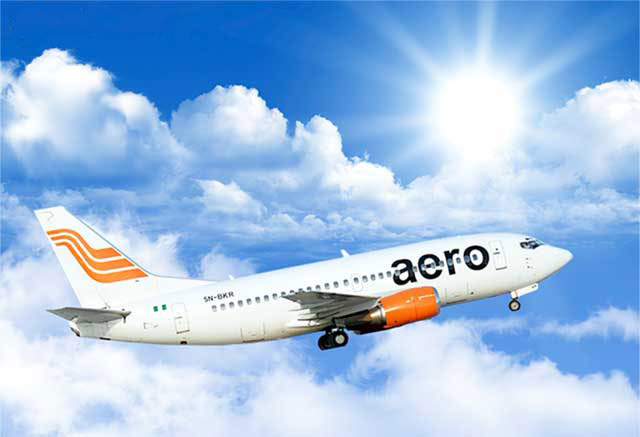 Aero Contractors has opened up on its carriage of Mohammed Atiku Abubakar on its flight saying that the son of the former vice-president wore a face mask while he was on board the aircraft.

The airline spoke following the decision of Governor Bala Mohammed of Bauchi State to go into self-isolation upon his interaction with Atiku aboard the aircraft.

The airline in a statement on Tuesday said:
“We understand that, The Governor  of Bauchi State, His Excellency, Sen Bala Abdulkadir Mohammed CON, who is one of our esteemed customers, mentioned that he met the son of the former Vice President of Nigeria Mohammed Abubakar on a flight operated by us, in a  statement he made  available to the media”.

“We wish to state that  the past three weeks the management of the domestic  terminal of the Murtala Mohammed Airport,  Lagos known  as MMA2, adopted some strict measures to check every passengers that is processed from the  terminal and these include the same use of sanitizer and temperatures  checks and anyone  whose temperature rises above is referred to the Port Health Authority”.

“On our own we have adopted safe measures to protect our passengers. We disinfect our aircraft before and after every flight, we also ensures that our customers are given hand sanitizer prior to boarding and check their temperature”.

“These steps are measures we have taken in accordance with international standards”.

“Furthermore, the son of the former Vice President wore a face mask throughout the flight, which is not unusual in the present circumstances and had limited contact in the flight with other passengers and crew.”

“We, therefore, wish to assure the traveling public and our esteemed customers that we continue to take every measure to ensure that all our aircraft are safe from the pandemic, COVID-19”.