Did Dickson Make Profit For Himself Or Bayelsa? 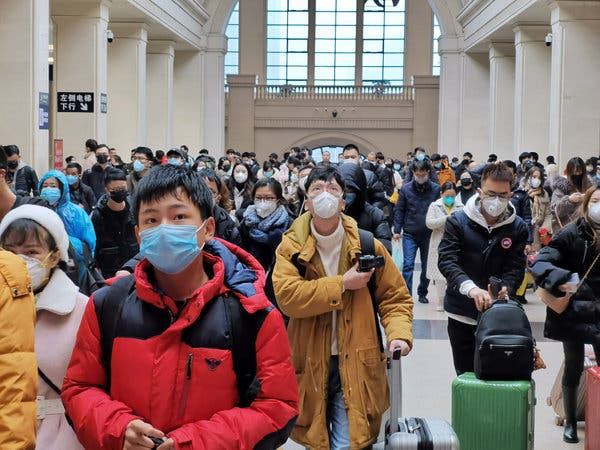 Without doubt, the Coronavirus since its outbreak in China and subsequent spread to other parts of the world especially the big names, the world has witnessed confusion and instabilities without knowing which way next to go.

China, Trump’s US, UK, Hassan Rouhani’s Iran, Putin’s Russia, Sisi’s Egypt, Korea and whole lot of other self acclaimed world powers have topped the list of cases recorded in the world. Though, while some are already getting free from the shackles of the virus, the geometric progression at some other places is alarming.

The continuous spread of the virus to African countries is the latest as top African countries such as South Africa, Ghana, Morocco, Algeria, Tunisia, Senegal, Cameroon, Burkina Faso and of course the Giant of Africa and economic capital of the continent, Nigeria.

When countries regarded as world powers and developed are kept on their toes running and working for hours without rest and some in case of Italy had lost hope completely thereby relying on help from heaven, the big question that flips through one’s mind is ‘What is the hope of the common man?’.

What hope does it hold for the common man in underdeveloped nations who rely largely on their colonial masters for survival and sluggish advancement.

The Yoruba proverb which reads “bi Ina na jo ni, to jo omo eni, tara eni lan koko pa” (if one is caught in fire and same as one’s child, you quench the one on you before thinking of the child) comes to play. How would a household be safe when the father is caught up in a trouble? Obviously without mincing words, the chances are slim when the child is still dependent on him?

Fast forwarded to the invasion in Africa, the big names recorded as victims around us keeps the heart trembling in fear with little or no hope. Burkina Faso’s number two citizen, British minister for Health, Iranian Prime Minister and the most recent of them, Nigerian president’s Chief of Staff would make the body sweat profusely.

If this Calibre of people coupled with their wide access to medical and health facilities almost at the expense of the state, mighty and hefty security, all basic resources could be faced with this sickness with the potential of losing their lives, it could be deduced the ordinary man walking on the streets with little access to quality health, security, high risk of mingling, roaming round the community, struggling to make ends meet, working round the clock to have the basic needs of man has no hope.

If the world powers could be on their knees calling for help, who would the common man beckon on and put his hope?. No other would be able to as the Yorubas will say “temi tomi leru” (mine is enough load for me).

Shotonwa Waheed is a Journalist, writer, Critic, Researcher, Public Relations Personnel and a Alumnus of University of Benin Benin City and can be reached via shotonwa.waheed@gmail.com or 08087494866