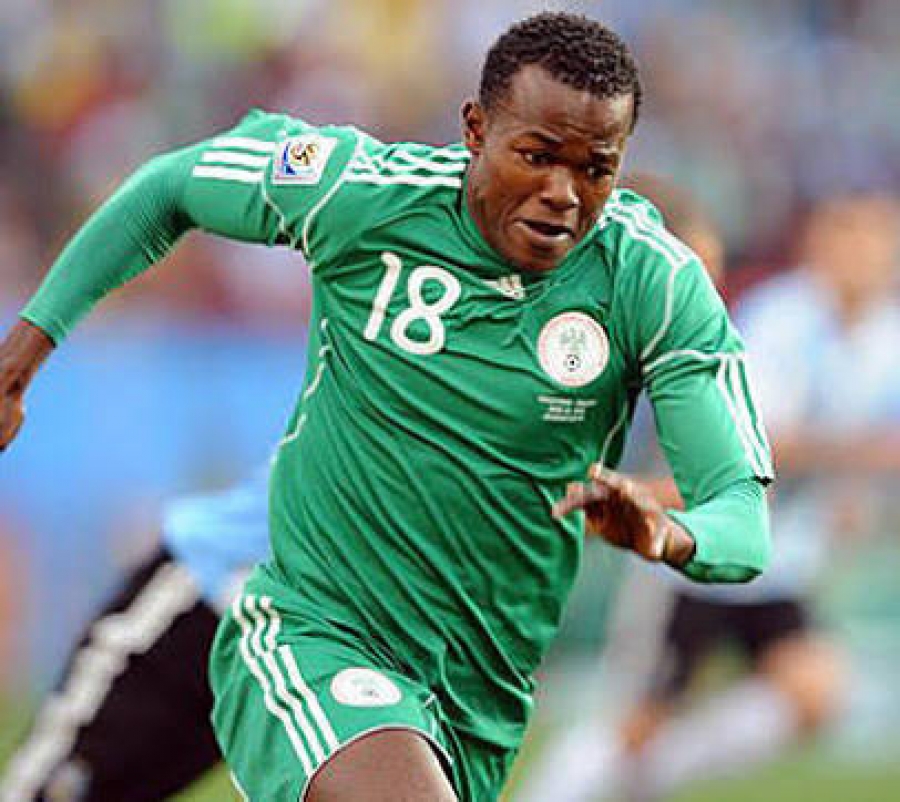 Obinna Victor Nsofor’s acceleration and electrifying pace on the ball while playing for Nigeria and his several club sides made him a joy to behold.

He came into the limelight in 2003 when he was playing for Plateau United in the Nigerian Premier League.

He also played for Kwara United and Enyimba. Then he went to seek for greener pastures outside the shores of Nigeria by going for trials in foreign clubs like Internazionale, Perugia, and Juventus.

His quest for European experience became a reality in 2005 when he signed for Italian Serie B side Chievo. Moving forward, he found himself plying his trade across various clubs in Europe.

While playing for Chievo, Nsofor had a close encounter with death after he was involved in a ghastly car accident on his way back from training. Fortunately, he responded to treatment when he was taken to the hospital.

In the process of playing for these clubs, he put Nigeria on the global map and became a globetrotter.

At the international level, he had a sterling career with the Super Eagles of Nigeria. He won the 2005 African Youth Championship and was an integral part of the Nigerian bronze-winning side at the 2006 African Cup of Nations in Egypt.

He was a member of the “Dream team IV” that won a silver medal at the 2008 summer Olympics in Beijing. The team had a rollercoaster ride en route the final, before losing to South American giants Argentina.

He is fondly remembered for scoring the goal that secured Nigeria’s qualification to the 2014 World Cup in Brazil. His sensational free kick against Ethiopia in 2013, ensured Nigeria booked a World Cup spot and also became the first African team to qualify.

Nsofor was born in Jos, Nigeria and on the occasion of his 33rd birthday on Wednesday, March 25, his patriotism in the colours of the Nigerian jersey has been well commended.