Parents To Be Barred From COVID-19 Kids - Minister 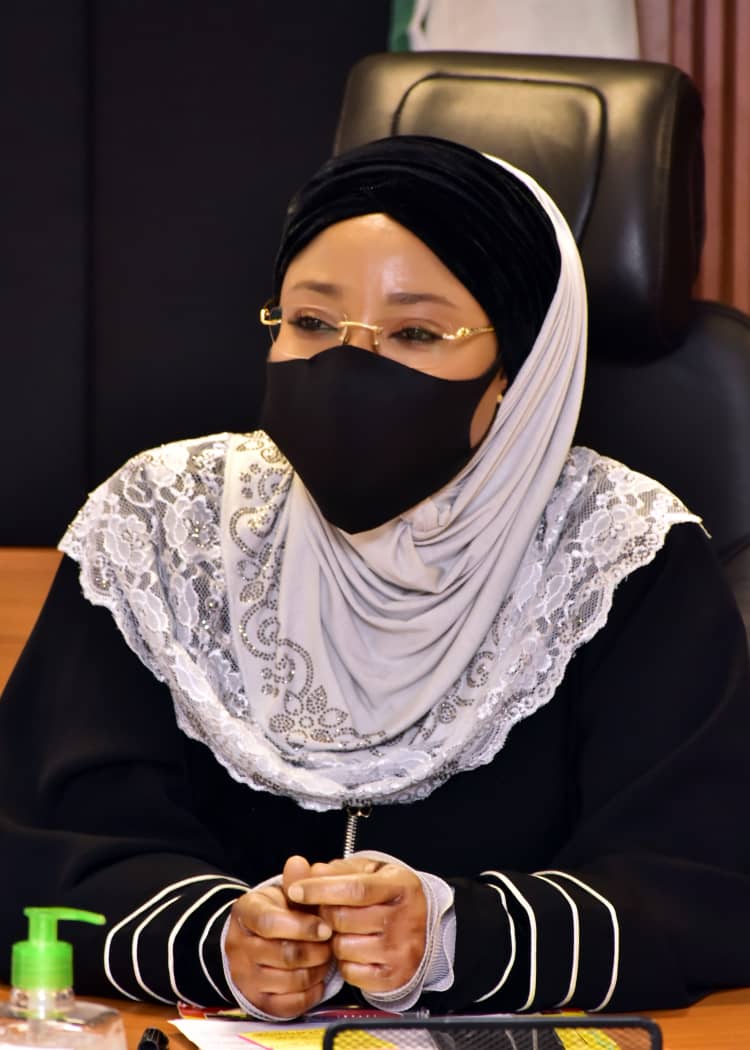 A strong warning has gone out to parents especially in the Federal Capital Territory, FCT to guard their children against infection of the coronavirus on the claim that any infected children would be taken away and parents barred from seeing them until they recover.

The minister of state, FCT, Hayija Ramatu Aliyu gave the warning as she also cautioned that families would be denied access to corpses of people who die from COVID-19. According to her the government would cremate such bodies.

Hajiya Aliyu who is herself on self-isolation following her exposure to persons she claimed have tested positive gave the government plans in tweets on her official handle.

The FCT was as at Thursday morning reported have 10 positive COVID-19 cases.

Earlier, the minister had disclosed that she had gone into self-isolation following her contact with persons who have tested positive for the disease.