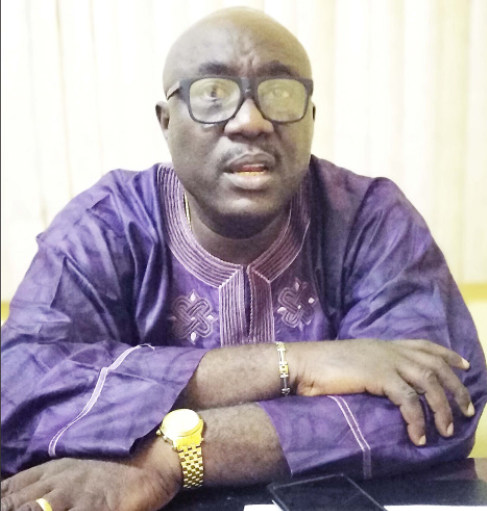 A member of the House of Representatives, Mufutau Egberongbe has called on the Federal Government to eschew political and other sentiments and accord Lagos its long-needed special status.

Egberongbe, who represents Apapa federal constituency at the House of Representatives said the unending agitation has further been made evident with the importation of COVID-19 into the country and how the state has become the worst hit.

In a statement made available to GreenWhiteGreen, Hon. Egberongbe reminded the authorities that Lagos houses every ethnic group in Nigeria, apart from being a former capital of the nation.

As a result, he said, whatever happens to one person or a set of people will have a way of affecting other parts of the country.

“Every ethnic group is represented in Lagos. Thus, what happens to one person in Lagos has a tendency to affect a family in faraway Borno or Sokoto.

“It can also be argued that the state is constantly under pressure as a former capital, to service the infrastructure it inherited and the ones its government is executing and this makes it very important that it is accorded a special status.

“The fact that Abba Kyari, the Chief of Staff to the President, opted to be treated in Lagos shows that the state is very important to the country,” he said.

Egberongbe commended Governor Babajide Sanwo-Olu of Lagos for being pragmatic in the face of COVID-19 while also appreciating the state House of Assembly under Speaker Mudashiru Obasa for the proactive bill it recently passed aimed at curtailing the spread of the virus.