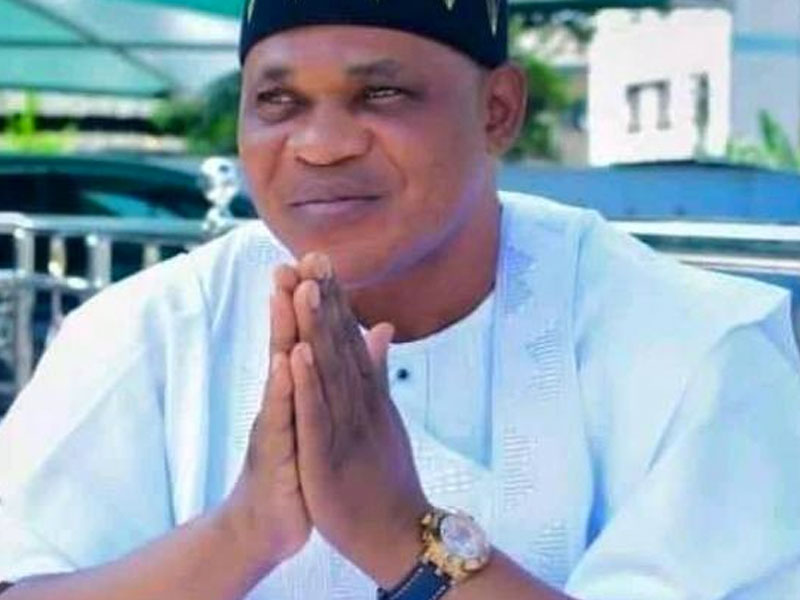 The Court of Appeal sitting in Abuja on Tuesday affirmed Alhaji Musa Wada as the governorship candidate of the Peoples Democratic Party PDP in the Nov. 16, 2019 gubernatorial election.

Delivering judgment in the appeal marked CA/A/193/2020 between Wada, Abubakar Mohammed, Ibrahim Idris and others, the court held that it was “crooked colt of discretion” for a court to raise an issue suo motu (raising issues that were not raised by any of the parties in the litigation) and determine same without hearing parties.”

The appellate court allowed the appeal filed by Wada and restored his nomination by PDP as valid, lawful and in compliance with relevant laws.

The three-man panel  led by Justice Ibrahim Muhammad Saulawa  also set aside every order made by the trial court to the effect that there was no primary election by PDP in the state and that the appellant was not a candidate in the election.

“Every order made by the trial high court that there was no primary election and that the appellant was not a candidate in the election is hereby set aside”, the court held.

Idris, also of the PDP had on Sept. 27, 2019, approached Kogi State High Court to challenge the outcome of the primary election conducted on September 3 and 4, 2019 in the state in which Engineer Musa Wada won, on the ground that he, Abubakar idris won the primary instead.

The court presiding over by Justice Roland O Olorunfemi, dismissed the claim and held that he did not substantiate his claim.

The judge proceeded also held that PDP did not have candidate in the last election in Kogi.

Aggrieved by the decision of the court, Engineer Wada filed an appeal at the Court of Appeal through his lawyer, Mr Jibrin Okutepa,  SAN.

He challenged the judgment on the ground amongst others, that the trial judge did not have jurisprudence to grant reliefs not sought before him.

The Appeal Court however allowed the appeal which sought to prove that PDP presented a candidate in the last election in the state in the person of Wada.