Major Issues From The FBN AGM 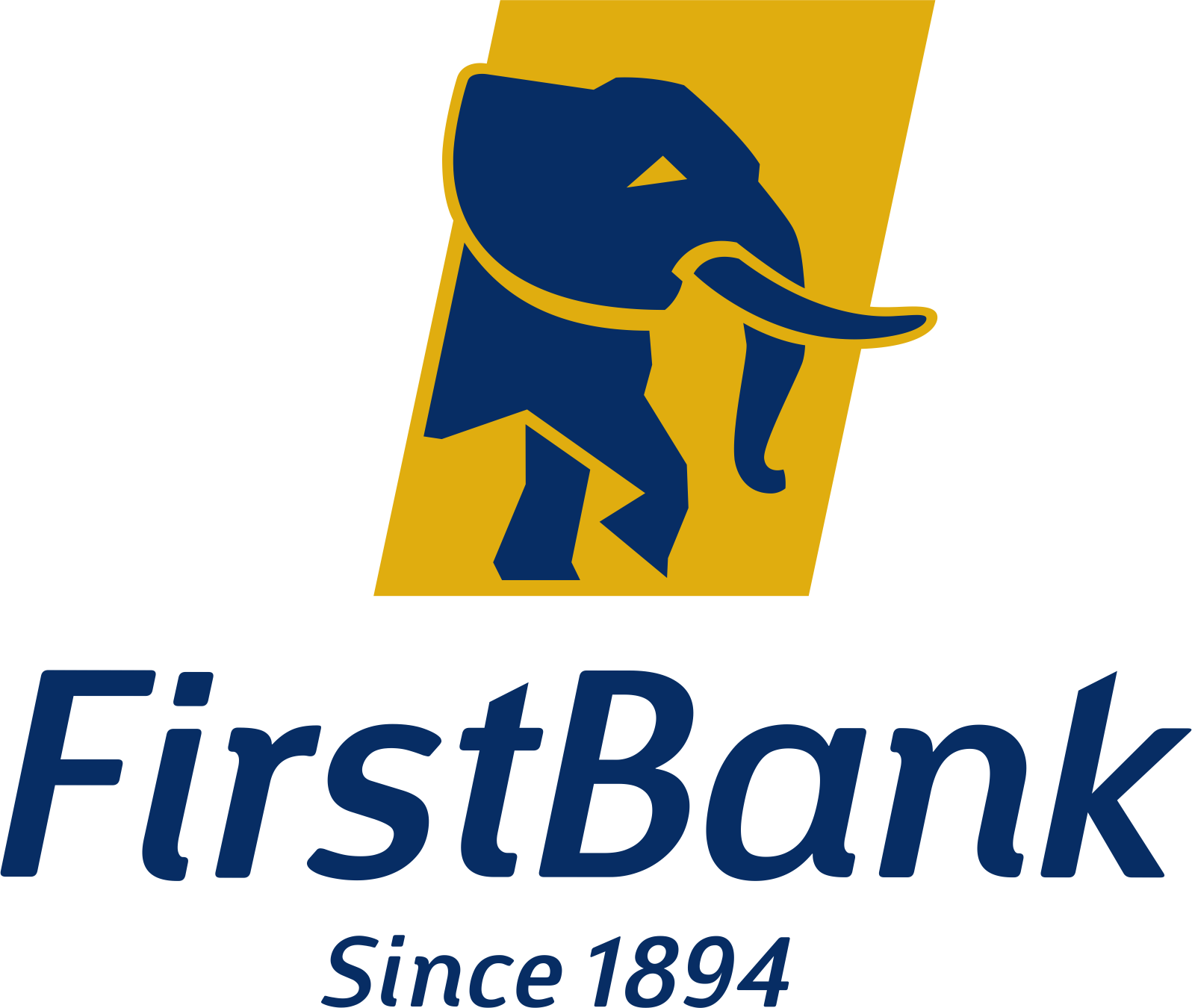 The eighth Annual General Meeting of FBN Holdings Plc on Monday, April 27 was another reassertion of the dominance of Nigeria’s financial behemoth over the financial landscape.

For an institution that has prided itself with the insignia of an elephant over generations, the virtual AGM was an opportunity for the behemoth to show itself as a big and beautiful bride of the financial services industry.

The indicators presented at the AGM were indeed reflective of the financial giant’s back to reckoning. That fact was well applauded by critical stakeholders including shareholders who were rewarded with a total dividend of N13.64 billion for the period ended December 31, 2019.

The applause from the shareholders couldn’t have been otherwise given that the financial giant at its nadir not too long ago didn’t return value to shareholders.

The payout amounted to 38k per share which was 46% higher than the 26k paid out for the preceding session.

One notable evidence that FBN Holdings has firmly removed itself from the bottom was reflected in its exposure to risk.

While the appreciation in loan quality was commended, the icing in the cake for participants at the AGM was the revelation by the Group Managing Director of FBN Holdings Mr. Urum Kalu Eke that loan quality given out in the last three years was well below NPL of 1%.

That was a reflection that FBN Holdings is doing well in cleaning itself from the years of lethargy of yore.

A shareholder, Mr. Matthew Akinlade, while appraising the figures observed remarkable progress from the 2018 operating year.

“Looking at the various indices, it shows the company has made a lot of progress in 2019 in spite of difficulties encountered during the period,” he said.

Akinlade said shareholders were very happy with the enhanced dividend declared by the company during the period, urging that it should be improved upon in the years ahead.

Nwosu, who described the dividend as good thinking, good product, called on the board and management of the company to ensure enhanced performance in future

Eke said loans given out in the last three years were within NPL of less than one per cent.

He told the shareholders that the group’s commercial bank subsidiary had been cleaned and transformed.

According to him, the commercial bank in 2019 paid dividend to the holding company for the first time in five years.

Speaking on its insurance subsidiary, Eke said the company had not sold the insurance business to anybody.

He said the company was still discussing with its partners, noting that its primary business was to invest or divest a business.

Eke noted that enhancement of shareholders value would remain paramount in any business decision.

“We will make a full disclosure at the end of the decision, but whatever decision that will be made will be in the interest of shareholders and to strengthen the holding company,” he said.

Adeduntan said the bank was a clear leader when it came to electronic business, with large volume of transactions in ATMs, USSD, and agency banking, among others.

He disclosed that 23 percent of the traffic of e-channels in the country was controlled by the bank.

Adeduntan said the bank remains the biggest lender to the agriculture sector and would continue to partner with the Central Bank of Nigeria to strengthen the sector.

“But we will not do it to the detriment of depositors and shareholders money,” he promised.

Related Topics:First Bank
Up Next

Zenith Beats The Headwinds Of COVID-19 In Q1