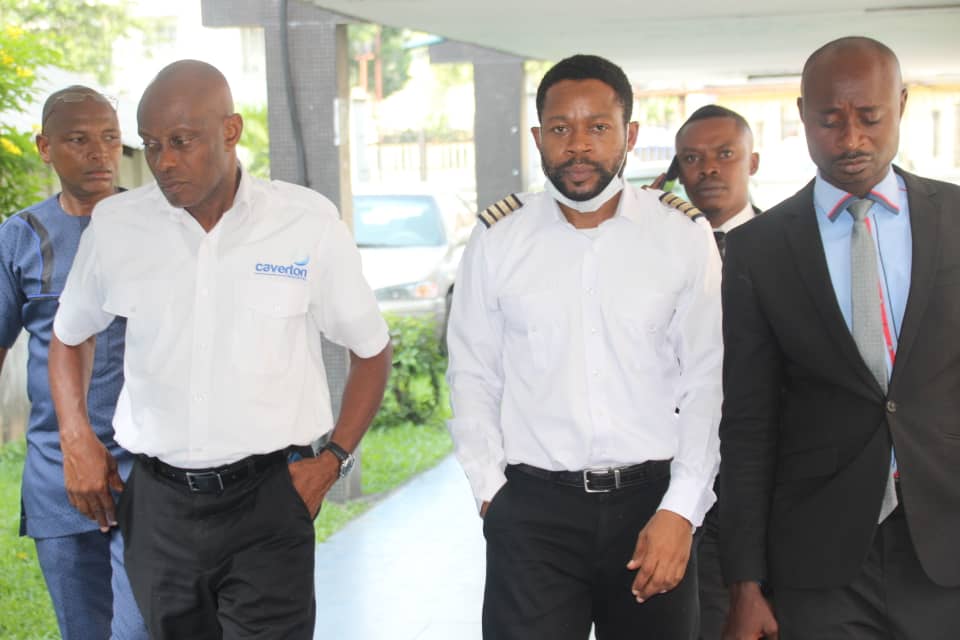 The Rivers State Government has withdrawn the charges filed against the two pilots of Caverton Helicopters Limited it was announced on Tuesday.

The development brings to an end the face-off between the state government and the Federal Government over the vow by Governor Nyesom Wike to make an example of the pilots for supposedly breaching the lockdown in the state.

The governor’s vow was dismissed by the Minister of Aviation, Senator Haid Sirka who vowed that the pilots would be released and not prosecuted.

The face-off led to the replacement of the commissioner of police and the commander of the Nigeria Air Force at the Air Force base in Port Harcourt.

Disclosing the latest development, the Rivers State commissioner for information, Paulinus Nsirim in a statement said:

“The Rivers State Government through the Honourable Attorney-General has withdrawn and discontinued the two separate charges ( PMC/532C/2020 and PMC/533C/2020) preferred against the two pilots of Caverton Helicopters Ltd and the 10 passengers on board before the Port Harcourt Chief Magistrates’ Court.

“Consequently, the presiding Chief Magistrate, D. D. Ihua-Maduenyi Esq; has struck out the two charges and discharged all the defendants.”