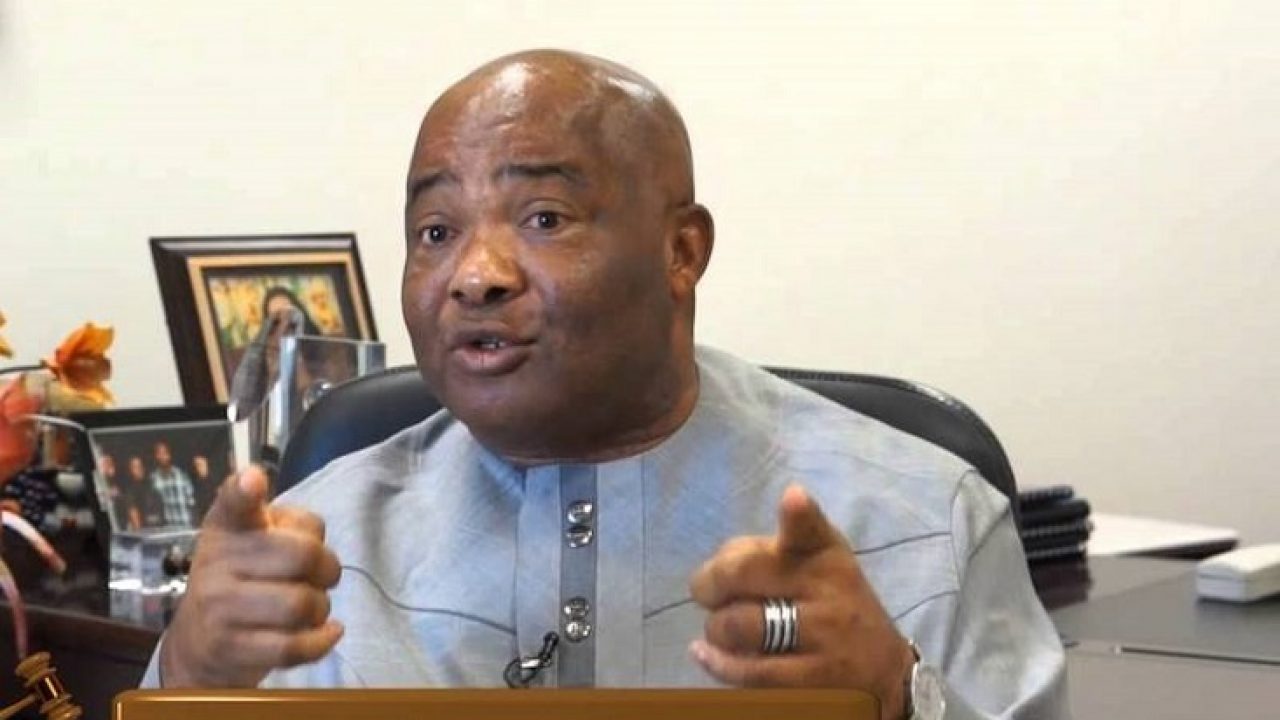 Alleging the circulation of a viral news linking the governor to the approval, Nwachuku said in a statement that the assertion was coming from those he described as detractors.

“Please be on the watch out for a FAKE NEWS linking Governor Hope Uzodimma of Imo State to approval of 15 Almajiri Schools in the state and treat as trash and coming from misguided detractors and agents of destabilisation.

“Also, please don’t hesitate to be mindful of their wicked intention to undermine the reputation of your hard-earned organisation with such FAKE NEWS.”