Visitors To Britain To Self-Isolate For 14 Days 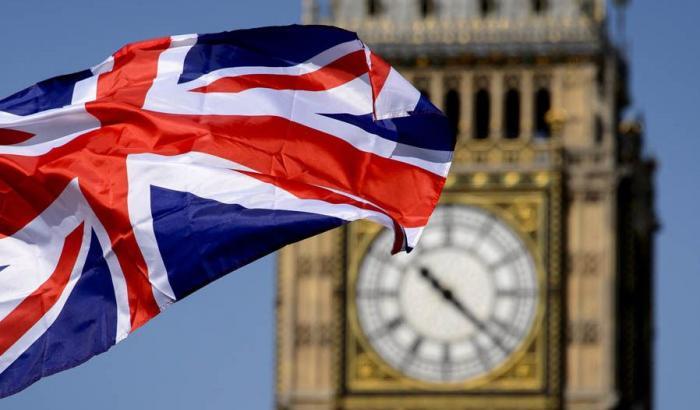 All travellers entering Britain after June 8 must self isolate for two weeks in order to prevent the spread of the novel coronavirus, Britain’s Home Secretary Priti Patel announced at a news conference on Friday.

Travellers entering the country must provide an address and contact details where they intend to stay.

Anyone failing to go into quarantine could be fined up to 1,000 pounds (1,220 dollars) according to the government’s announcement.

The regulation applies to all people entering the country, irrespective of their nationality, aside from travellers from Ireland, the Isle of Man and the Channel Islands.

Exceptions are being made for only a handful of professional groups including lorry drivers and harvest workers.

Before the announcement was made, the plans were criticised by the travel industry and Airlines UK warned weeks ago that such a measure could devastate the aviation industry.

“An open-ended quarantine, with no set end date, will make an already critical situation for UK aviation, and all the businesses we support, even worse,” the group wrote in an open letter to Britain’s Prime Minister Boris Johnson.

“People will simply choose not to travel to and from the UK, at the same time as economies in Europe and around the world begin opening up their borders and removing their own quarantines – making the UK aviation sector unable to compete,” the organisation wrote.

The British government has been the target of criticism for weeks as the country’s death toll surpasses 36,000, higher than any other country in Europe.

Other figures suggest more than 41,000 deaths have been caused by COVID-19.

While the death rate per day is now falling, the government has yet to lift its lockdown.

By quarantining incoming travellers, Patel said the government hoped to prevent new infections being brought in from abroad, and a second wave of infections.