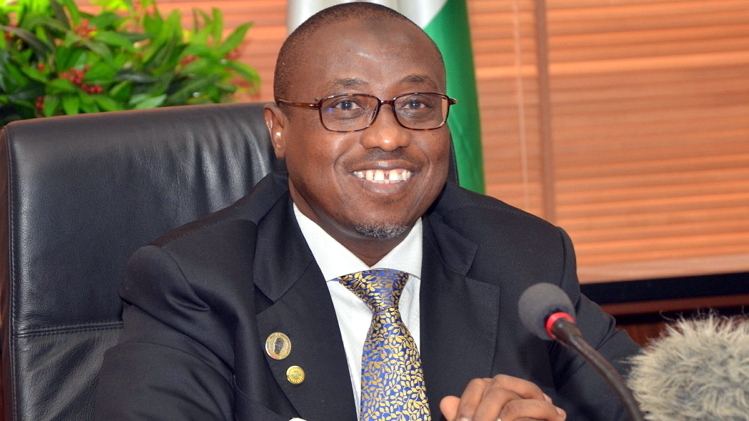 Malam Mele Kari, the Group Managing Director of the Corporation disclosed this on his Twitter handle @MMkyari on Saturday in Abuja.

“My brother, my friend and my mentor, Dr Maikanti Kachalla Baru, immediate past GMD of NNPC died late last night.

“He was of exemplary character and disposition. May Allah forgive him and have mercy upon him,” he said.

Meanwhile, the spokesman of the Corporation Dr. Kennie Obateru in a statement confirmed the death of the ex-GMD.

He said that  Kyari expressed shock over the sudden death of  Baru who was the 18th GMD of the Corporation.

He attended Federal Government College, Jos for his secondary education where he graduated in 1978.

He obtained his bachelor of engineering degree from Ahmadu Bello University in 1982. Baru has a doctorate in Computer Aided Engineering from the University of Sussex. retire  in July 2019.