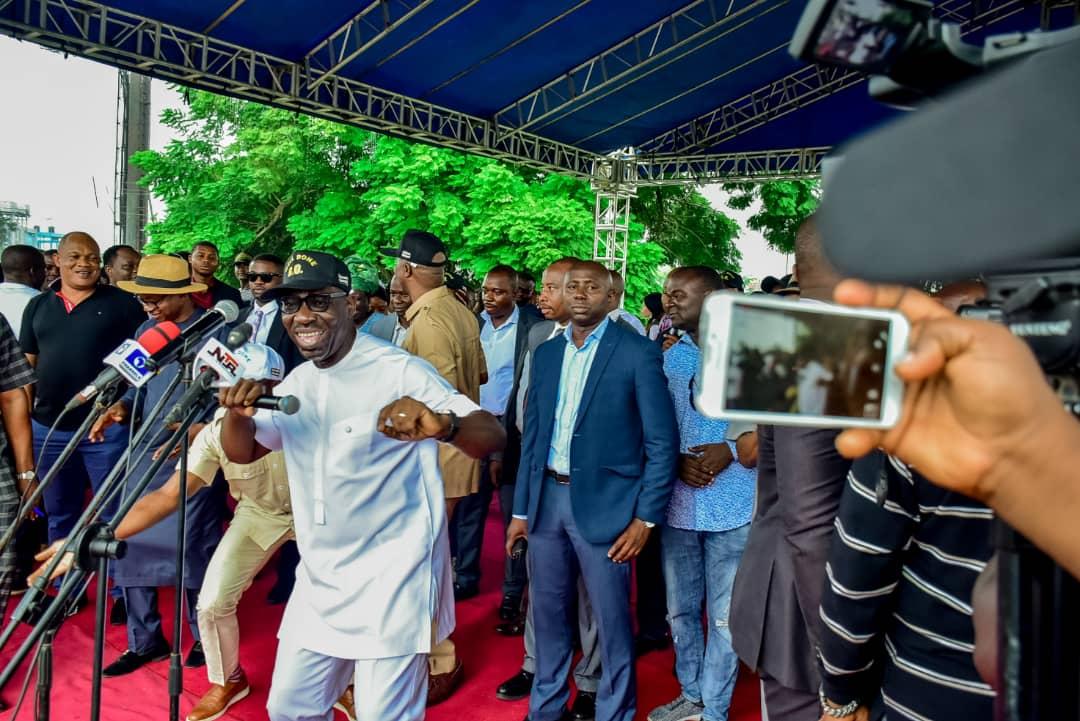 The University of Ibadan has confirmed that Edo State Governor, Godwin Obaseki, graduated from the institution bringing a much needed emotional relief for the embattled governor’s political associates.

The management of the premier university made this known in a press statement by its Registrar, Mrs Olubunmi O Faluyi, on Wednesday.

The statement read: “Mr Godwin Nogheghase Obaseki, the Governor of Edo State graduated from the University of Ibadan where he studied Classics.

“Obaseki gained admission to the University in 1976 and graduated in 1979 with a Second Class Honours, Lower Division.

“Records of his Admission and Graduation are intact in the archives of the University.”

Obaseki’s certificates have been at the centre of controversies following alleged discrepancies in the certificate and assertions that he was unqualified to have entered the university with the secondary school certificate that he had.