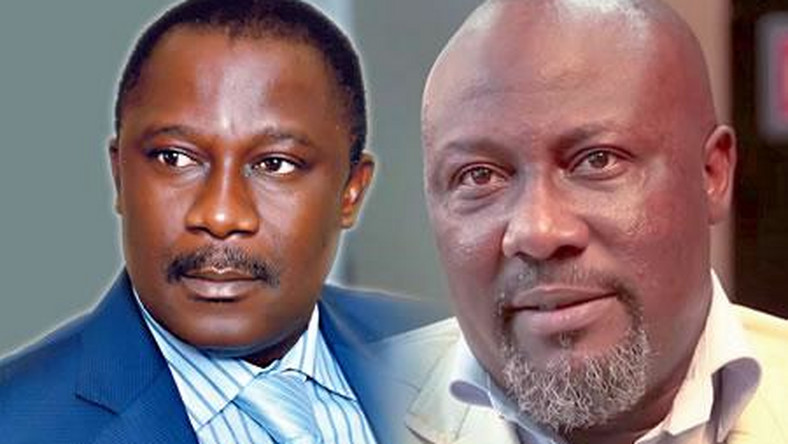 The tribunal, in its judgement, threw out the suit for lacking in meeting.

According to Justice Isa Sambo-led tribunal, the petitioner failed to prove his case beyond reasonable doubt.

Senator Adeyemi had polled 88,373 votes while Senator Melaye recorded 62,133 votes at the end of the main and supplementary polls last November.

Melaye had rejected the polls and vowed to upstage Adeyemi in the tribunal, a resolve that failed on Wednesday.