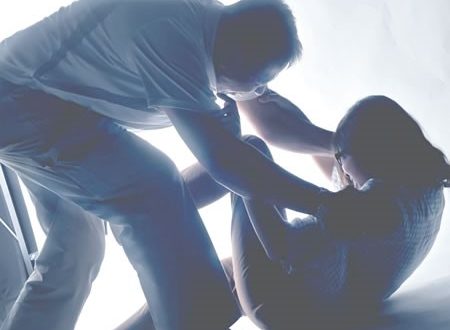 The Police Command in Kano has arrested a 32-year-old man, Muhammad Alfa, for allegedly raping 40 women in the past one year in the state.

The Spokesman of the Command, DSP Abdullahi Haruna, confirmed the arrest in a statement on Wednesday in Kano.

Haruna disclosed that the suspect was arrested on June 10, at about 2:00 a.m. when he trespassed into a house at Kwanan Dangora Town in Kano, with intent to commit the heinous crime.

“The suspect trespassed into a house at Kwanan Dangora town, and entered the children’s bedroom, in the process the mother of the kids caught him and alerted the neighbours.

“The suspect ran away but was caught by neighbours and handed over to the police,” he said.

Haruna said that in the course of investigation the suspect admitted raping over 40 women in the past one year, adding that some of the victims included children and an 80-year-old woman.

He added that the Command had started receiving complaints from the victims raped by the suspect.

The spokesman said the Commissioner of Police, Mr. Habu Ahmad, had ordered the suspect to be transferred to the State Criminal Intelligence Department (SCID) for investigation.

According to him, the suspect will be charged to court after investigations.

2 Killed, Many Kidnapped Along Abuja-Lokoja Road