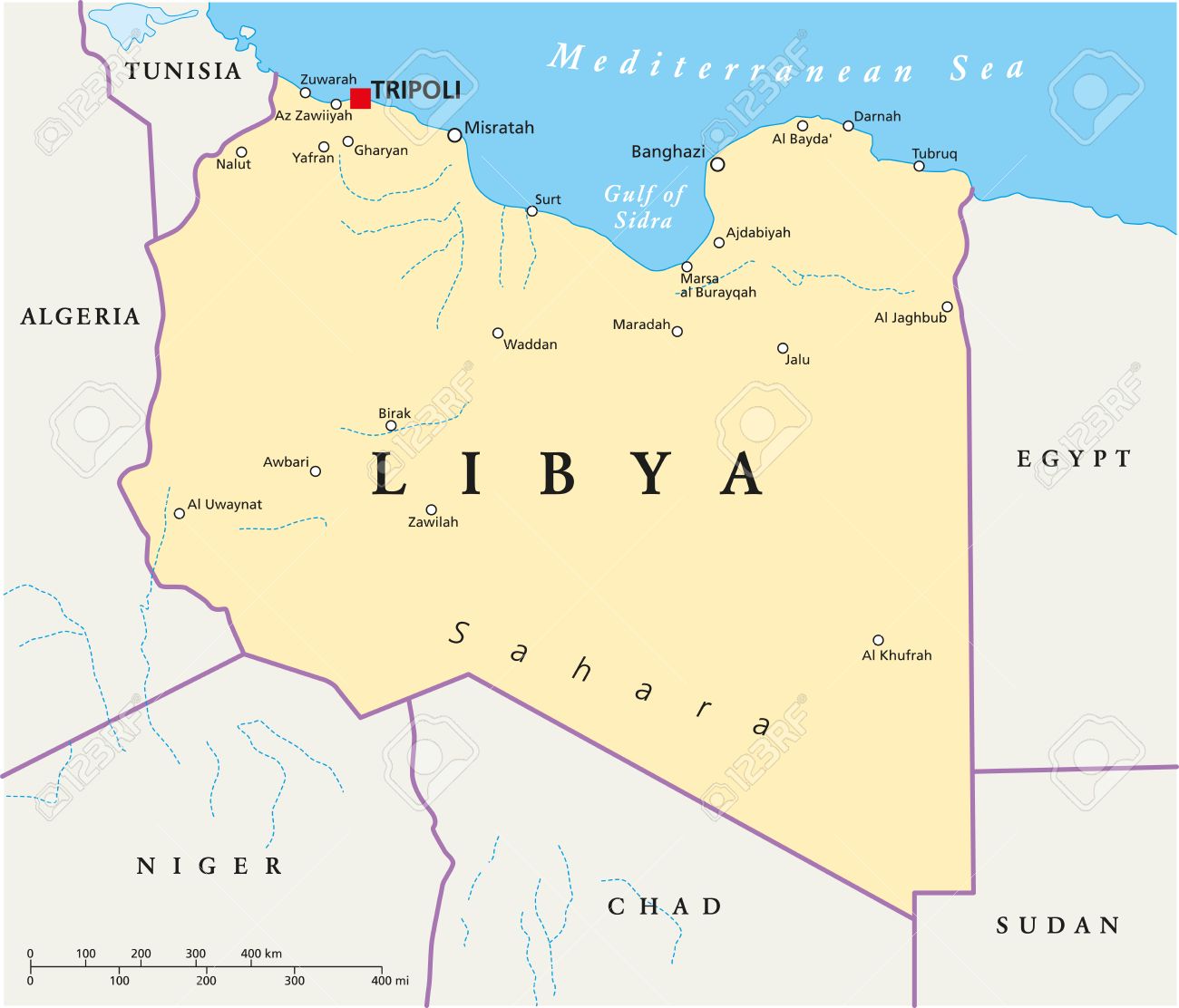 The International Parliament for Tolerance and Peace (IPTP) has thrown its weight behind Egypt’s Initiative for Peace in Libya.

This was made known in a statement issued by the Speaker of the IPTP, who is also a Member of the National Parliament of Argentina, Hon. Walberto Enrique Allende, at the weekend.

The decision was sequel to a virtual emergency session of the Bureau of the Parliament attended by the Speaker and Heads of Committees of the 70-Member specialised Parliament, including former Deputy President of the Nigerian Senate and Speaker of the Parliament of the Economic Community of West African States, ECOWAS Parliament, Senator Ike Ekweremadu, who Chairs the Committee on legal and Legislative Affairs.

Allende said IPTP’s support for Egypt’s efforts was because the Peace Initiative envisages “an immediate ceasefire in Libya; respecting the integrity and independence of Libya and withdrawing all foreign forces and fighters; returning to the peace negotiations under the auspices of the United Nations, which will be concluded with a comprehensive political solution to end the Libyan crisis in line with the outcomes of the Berlin Conference; holding the presidential council elections under the supervision of the United Nations, and establishing constitutional provisions for organizing the elections for a later stage; and supporting the appropriate Libyan national dialogue mechanism, with international efforts and assistance to strengthen local institutions”.

The statement further observed that Egypt’s Initiative for Peace in Libya had equally gained the support of key international organisations and states around the world as vital to achieving the common national interest of the Libyan people and “stopping the bloodshed in order to pave the way for building the independence and prosperity of all citizens of Libya”.

“Based on IPTP mission to jointly tackle the issues, which have a high impact on the international peace and security, we invite all the relevant stakeholders, our national parliaments, and the international community, to support the Egyptian Peace Initiative for Libya that envisages”, the statement added.