Mercy And Ike: What's Next After Big Brother Naija? 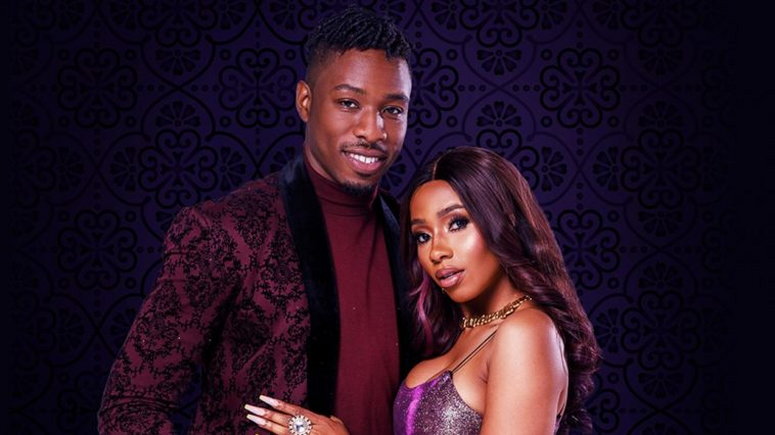 The Big Brother Naija season four was not called ‘Pepper Dem’ for nothing. Each housemate came with their own dose of drama and they brought fire to our TV screens every night.

In spite of the pockets of drama, some people found true love in the house.

Mercy and Ike met each other in the BBNaija house, and Ike fell for Mercy almost immediately. It took Mercy a bit longer to reciprocate, but by the time Ella (another housemate who was also interested in Ike), was evicted from the BBNaija house, you could say they were an item already.

As a couple, Mercy and Ike earned the title ‘Bonnie and Clyde’ because they knew how to play Biggie’s game, and they played it well. They worked as a coalition to ensure their advancement over the other housemates.

Despite being a great couple, they had their fair share of disagreements too. There were long, loud, and drawn-out fights when one suspected the other of being too familiar with a housemate of the opposite sex.

But all of this ended when Ike was evicted towards the end of the show. Mercy couldn’t hide her emotions and she cried uncontrollably.

At the end of the day, Mercy emerged as Big Brother Naija’s first female winner and Ike was waiting with a bouquet of flowers to congratulate her on the stage. Ike later admitted that he had been advised to propose to Mercy on the Big Brother Naija stage, right after her big win. We’re thankful he didn’t because that would have detracted from Mercy’s achievement that night, and besides, we don’t think she was ready for a ring then.

After the Big Brother Naija show, social media has been rife with rumours about the status of their relationship. Lots of people argued that they had broken up right after Mercy’s win.

In April 2020, they silenced all the doubts of the status of their relationship with the premiere of the Mercy & Ike reality show on DStv. The show follows their love story after the Big Brother Naija house and gives us more than a generous peek into the lives of Mercy and Ike.

It was from the Mercy & Ike show that we learned what Mercy did with her BBNaija prize money – started Lambo Homes, her real estate company. From the show, we realised that Ike almost proposed to Mercy at the finale of the BBNaija show and that Mercy might have tossed the ring in his face if he did so.

From watching the show, we can also see Mercy and Ike making some serious money moves like getting endorsements, buying a house, moving into a new apartment, etc. We can also tell that while they are still an item, managing the strain of a relationship outside the BBNaija House is not as easy as it might seem.

Inside the house, they only had to think about each other and how they would win the next task Biggie set for them. Managing the relationship outside the house has been an entirely different story. They have had to deal with fans, public opinion, busy schedules, and of course, the bane of every African relationship – family.

Mercy and Ike might be pretty famous, but like the rest of us, they’re just figuring things out. You can watch them unravel the twists and turns of navigating a relationship (that ring might be coming soon!) on the Mercy & Ike Show, every Sunday at 6.30 pm on the Africa Magic Family Channel on DStv and GOtv.