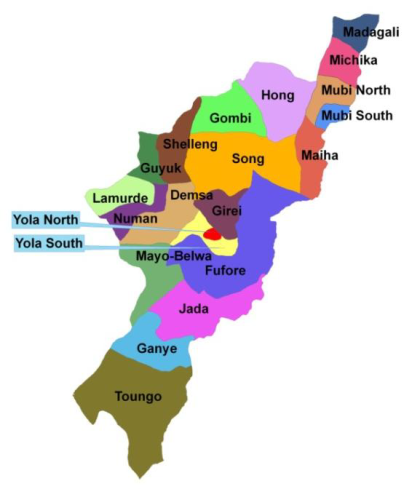 Geoffrey said that the teenager died as a result of Post Partum Haemorhrage.

“She died as a result of bleeding after delivery and all the three babies are in good health condition.

“Poverty and lack of early antenatal attendance also contributed to her death.

“We therefore, advise parents whose young daughters are pregnant to, as a matter of urgency, attend early antenatal to avoid unnecessary complications during child birth, ” Geoffrey said.

The assistant director, called on government, Non  Governmental Organisations and public spirited individuals to assist the babies by providing food and drugs, to ensure their survival.

Madam Kolostiki Benedict,  mother of the deceased, said Lilian lost her father when she was eight years old, and pleaded with Adamawa government to assist her to nurse the babies.

Taliba Kanakuru, 26, the deceased’s boyfriend, expressed shock over her death and said they had concluded arrangements to get married after she delivered.