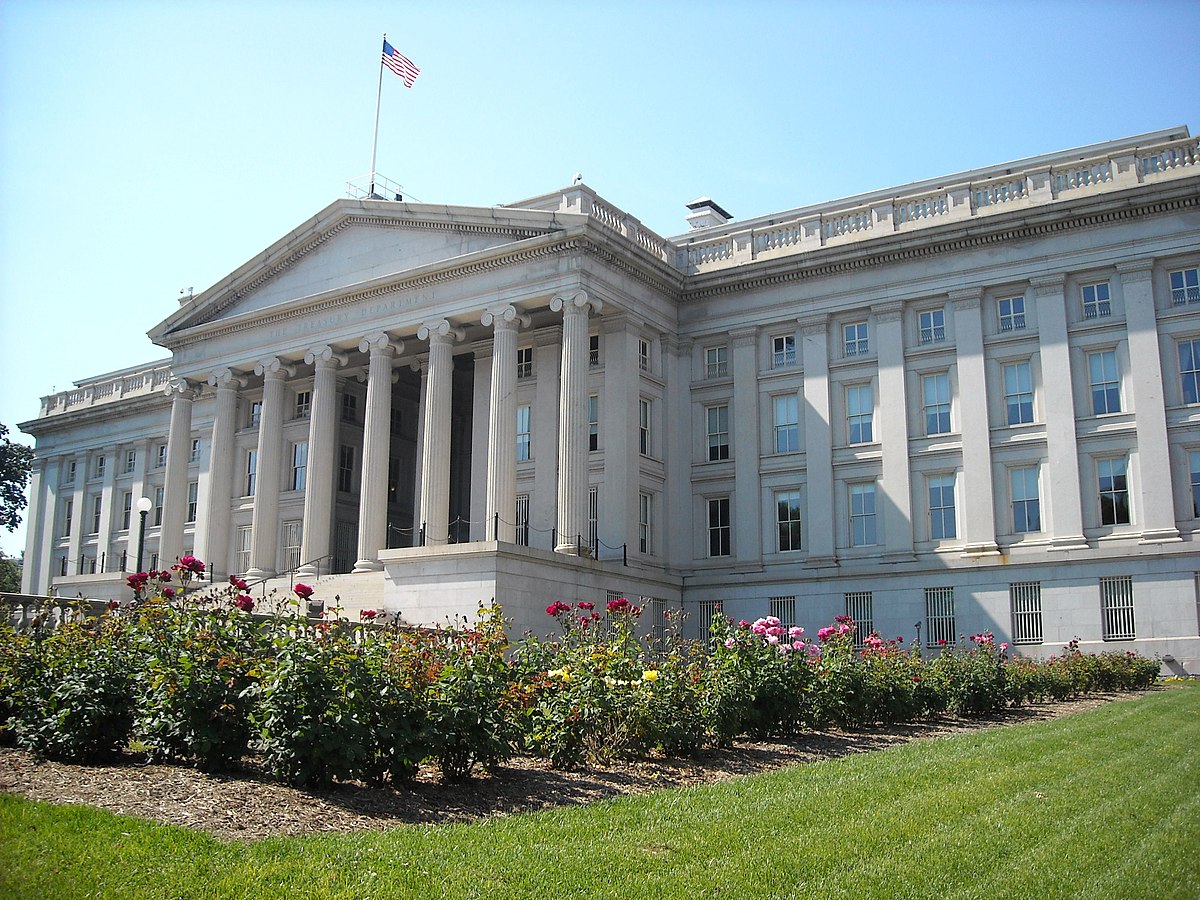 The US Treasury Department on Tuesday, has called out six Nigerians for allegedly conducting an elaborate scheme to steal over six million dollars from unsuspecting victims across the United States.

The US administration has as such called on American citizens and residents not to have anything to do with the six Nigerians pending their prosecution in American courts.

The Treasury Department in a statement published on its website, disclosed that the six Nigerians targeted businesses and individuals through deceptive global threats known as business email compromise (BEC) and romance fraud.

Their names have been included in the Office of Foreign Assets Control (OFAC), specially designated nationals list, under the section of “cyber-related designation.”

Confirming the development, Micheal Pompeo, US secretary of state, in a statement on his Twitter handle, said, “Today, the United States designated six Nigerian nationals for conducting an elaborate online scheme to steal more than $6 million from victims across the United States. We will defend American businesses and individuals from malicious cyber activities.”

“Today, in coordination with the U.S. Department of Justice, the Department of the Treasury’s Office of Foreign Assets Control took action against six Nigerian nationals, pursuant to Executive Order 13694 as amended, for conducting an elaborate online scheme to steal more than $6 million from victims across the United States,” the Treasury Department said.

“The six individuals designated today manipulated their victims to gain access to their sensitive information and financial resources. The U.S. will not tolerate such gross misuse of technology.

“As a result of today’s action, all property and interests in property of the designated persons that are in the possession or control of U.S. persons or within or transiting the United States are blocked, and U.S. persons generally are prohibited from dealing with them.”