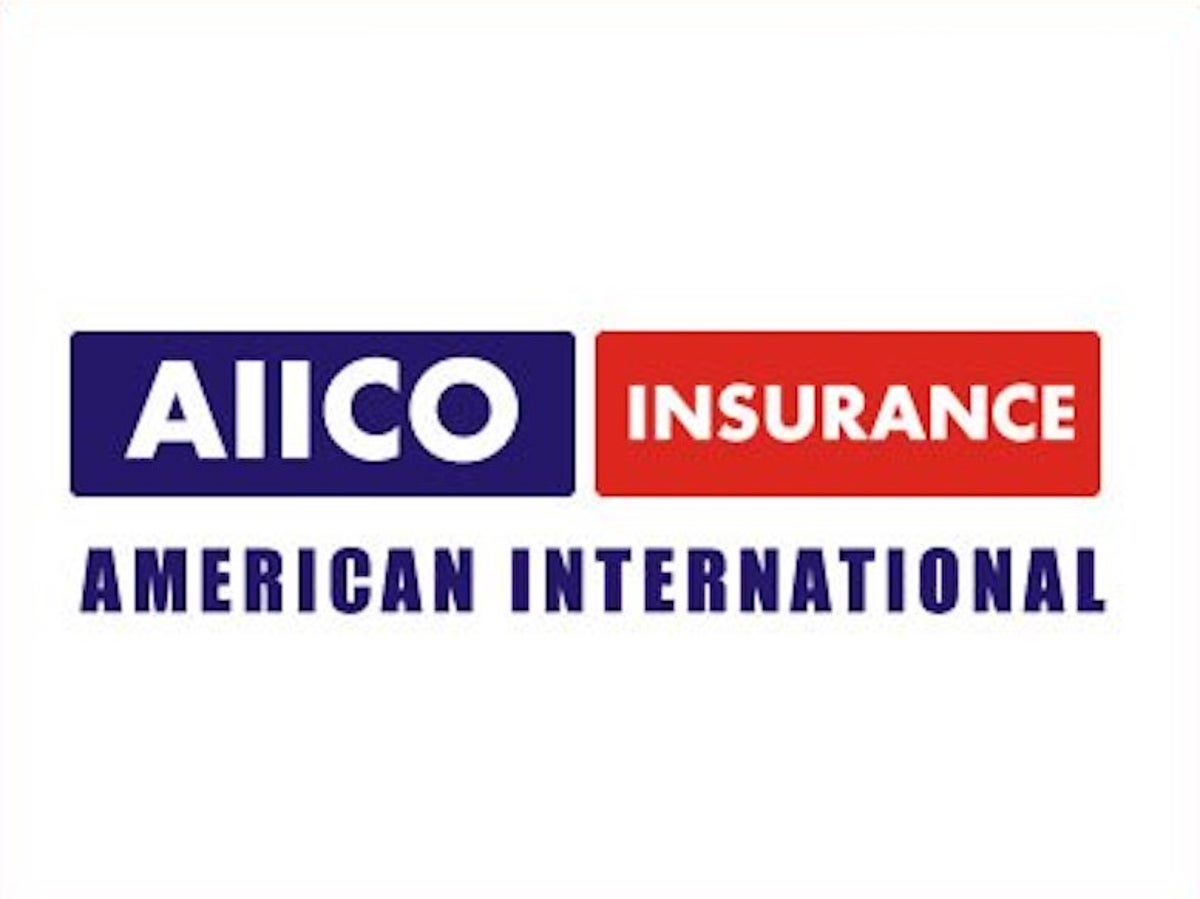 AIICO Insurance on Wednesday said it was way ahead with its recapitalisation plans, as it unveiled another phase of its strategy.

The company said it had submitted application to the Nigerian Stock Exchange (NSE) on June 15, for the approval and listing of 4,357,770,954 ordinary shares of fifty kobo each at eighty kobo per share.

A statement by the firm’s Head, Strategic Marketing and Communications, Segun Olalandu, made available to the News Agency of Nigeria (NAN) in Lagos noted that listing of its shares was another phase of its recapitalistion strategy.

He said the firm’s shareholders had the opportunity to increase their stake and position themselves for higher returns in a company with excellent prospects.

” AIICO’s recapitalisation journey started in earnest when the insurance regulator, the National Insurance Commission (NAICOM) set a strategic plan to increase the capacity of the industry to take on more risks.

“The company followed through with regular communications at all stages in the execution of the strategy with its shareholders, who have been supportive of the efforts, ” he said.

According to him, the firm, in February, completed its private placement successfully with 38.83 per cent of its shares snapped up by two strategic investors; LeapFrog Nigeria Insurance Holdings Limited (28.24 per cent) and AIICO Bahamas Nigeria Limited (10.59 per cent), raising the share capital from N6.1billion to N11.3billion.

He said that the Rights Issue was expected to generate N3.5billion, bringing the company closer to meeting the required minimum paid-up capital of N18 billion.

The company’s spokesman said the exercise would be followed subsequently with a capitalisation (bonus) issue, which has a qualification date of September 23, 2020.

” The industry, as with others, is facing daunting challenges as a result of the pandemic.

” As a result, NAICOM recently revised its recapitalization guidelines; 50 per cent of the new minimum capital to be achieved by December 31, 2020, while the deadline for overall completion has been extended till September 30, 2021.

“AIICO has, however, maintained an unbroken focus on its journey to its recapitalisation.

“The company also provided updates on the convertible loan instrument with the International Finance Corporation (IFC).

“It obtained a loan of US$7million from the IFC on June 30, 2015, at an interest rate of 6.5 per cent plus six month LIBOR for seven years with a moratorium period of four years on the principal, ” he said.

According to him, the loan had an embedded derivative (a conversion option) whereby IFC had the right to convert all or a portion of the outstanding principal amount into the equivalent number of shares of the company.

Olalandu, noted that the loan repayment is in six equal instalments starting in March 2020 and is expected to end in September 2022 except if prepaid before then.

He said this convertible option, however, expired in December 2019 without the IFC exercising its option. Hence, the loan is now a straight loan without a conversion option till maturity.

AIICO Insurance is a leading composite insurer in Nigeria with a record of accomplishment of serving its clients that dates back over 50 years.

Founded in 1963, AIICO provides life and health insurance, general insurance, investment management and pension management services as a means to create and protect wealth for individuals, families and corporate customers.