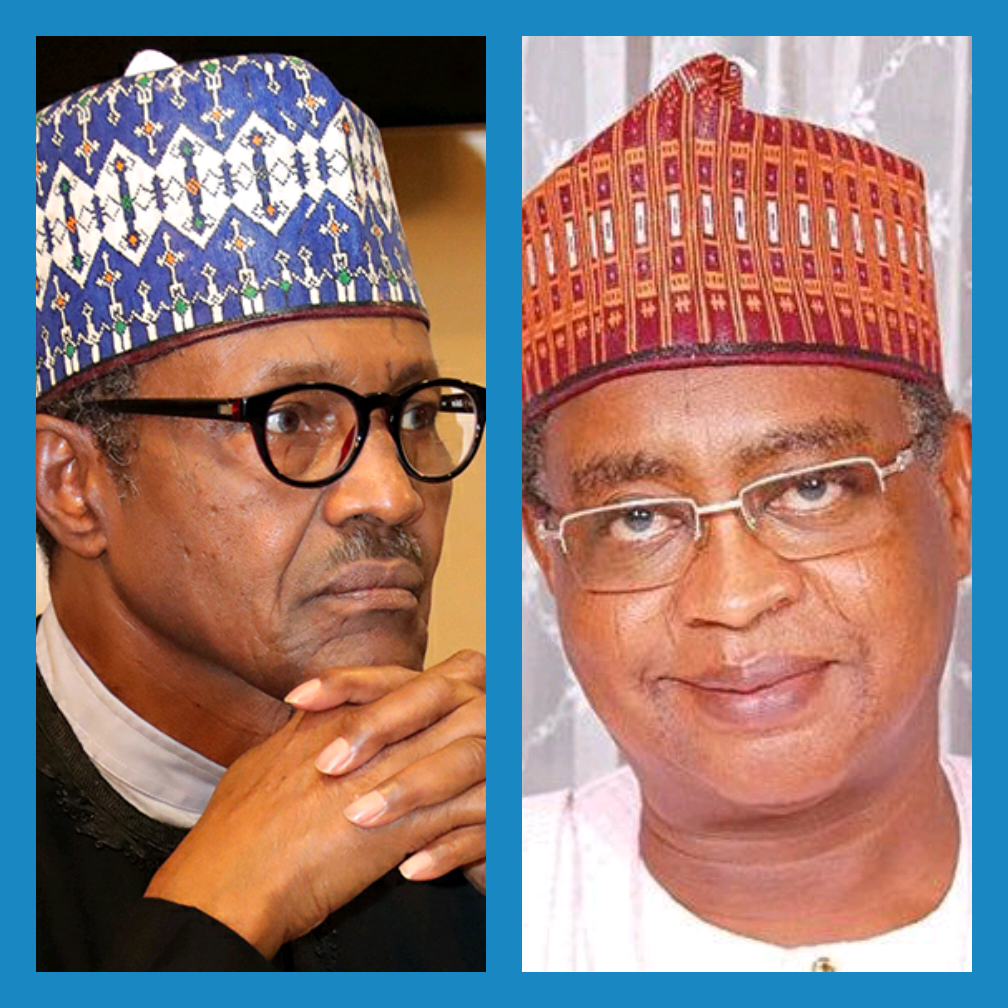 Alhaji Bashir Tofa, the presidential candidate of the National Republican Convention (NRC), in the 1993 presidential election has warned President Muhammadu Buhari against the continued detention of Nasturah Ashir Sheriff, who led the recent protests against the insecurity in the North.

Affirming that the 2011 post election violence would be a small thing if Sheriff is not immediately released, Tofa cautioned Buhari that he would in three years be an ex-president and thus urged him to work towards a peaceful legacy.

Affirming that it was the democratic right of the people to air their views on the state of the nation, Tofa in the statement made available to PRNigeria, said it was illogical to keep a people silenced in the face of the difficult situations they are faced with.

Nasturah Sheriff, Chairman of the Board of Trustees of the Coalition of Northern Groups, CNGs was reportedly arrested by the Police for organising a series of protests against the killing of innocent people by bandits and other criminal elements in Katsina State.

Tofa said: “It is unwise and unjust. Not even during sensible and caring Military Rules, would citizens demonstrate peacefully about a matter that worries the entire country, and anyone be arrested.

“Is this a notice that nobody is allowed to say anything or to express a view, even peacefully? Is this the Democracy Nigeria is showing to the world? We hope not.”

“If this collective anger is tickled and pushed by a few who may have started some illegal action somewhere, it will easily spread. The 2011 violence, destruction and death that occurred when it was rumoured that Gen. Muhammad Buhari was denied his victory will be a child’s play this time around.

“Just today, because of Nasturah’s uncalled for arrest, I have the nasty and angry, often abusive words, uttered against the President by hitherto his supporters.

“President Buhari should be very careful. He should begin to know and appreciate his true and sincere friends, and get rid of his enemies, who do tremendous harm to his image and his own future well being and safety.

“He must remember that in three years, someone else will be President. I, and millions of other Nigerians, condemn the arrest of Nasturah Sheriff and other Nigerians who were either killed or injured simply because they came out to demonstrate and make their views known in a peaceful manner.

“We demand Nasturah’s immediate release, and all those in detention for such purposes. We are in a Democracy,” he said.