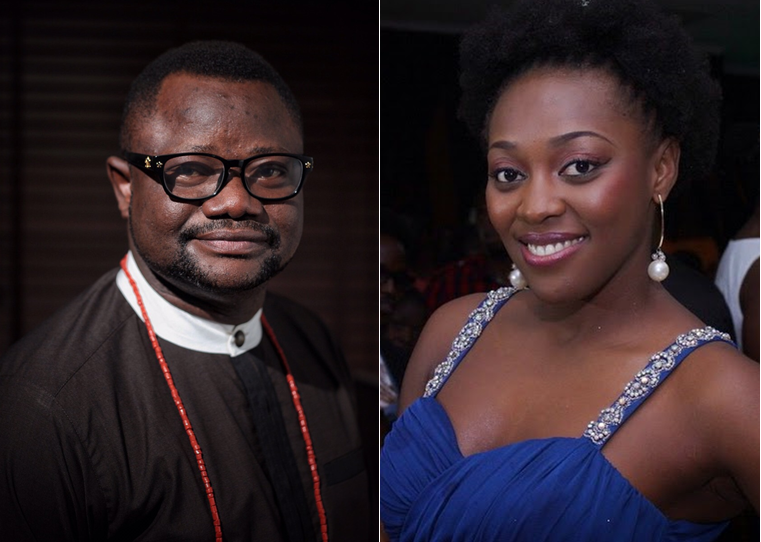 Weeks after he was accused of sexual assault and molestation by actress Slyvia Oluchy, popular film director and producer, Lancelot Imasuen, has denied the allegation, describing it as a huge surprise.

The actress came out penultimate  week, to accuse the popular film director of sexually harassing her, while they were shooting the film, “Bent Arrow” about 13 years ago in Abuja.

The actress made the accusation via the WhatsApp group, Filmic, where the actress called out Lancelot.

According to her, the revered film director squeezed her boobs and physically pinned her to the bed when he visited her in her hotel room. Though the actress confirmed that the film director did not rape her, the allegation has since gone viral on social media.

However, in his defense on the Filmic WhatsApp group, Lancelot described the allegation as “a huge surprise,” adding that it came out of the blues as the two thespians had maintained cordial relations until recently.

The film director said the movie, ” Bent Arrows” which was shot in 2007, featured the actress as the lead character who was selected by himself  after a very transparent auditioning process that produced such big names as Hon. Desmond Elliot, Stella Damasus, Ngozi Ezeonu, Uche Jombo, Omoni Oboli, Joke Silva and her husband Olu Jacobs.

He continued: “I got married few months to the commencement of the production of the movie. My wife was with me during the auditioning and throughout the shooting of the movie in Abuja, and even had her birthday celebrated as part of the cast wrap up party.”

“Awah Isang, my Executive Producer was fully involved throughout the entire project. So, I have been wondering when this said pinning down of neck and squeezing of breast happened. I have in my career personally groomed many seasoned female artistes and sincerely cannot recall ever harassing or molesting anyone in exchange for movie roles.”

“They are all over Nollywood and I am very sure someone can bear witness to my character. I stand to firmly and vehemently deny this allegation. My family and close associates and of course have all been briefed

“I never as far as I can remember harassed, pinned down or forced her into anything, for the past 13 years since the said project we have maintained very cordial relationship. That about three months ago she sent me the trailer of her new film to help re-post, I called her and we spoke about the said movie. I can’t remember posting it though due to my busy schedules, really don’t know where this is coming from …my family and I are greatly pained by this allegation,” Lancelot lamented.

The film director’s wife, Amiua also has dismissed the sexual assault allegation, declaring, that she’s standing firmly by her husband. In a statement she released last week, the mother of four children, said in as much as she stands against rape, violence or any form of molestation, be it male or female, she will not stand and watch any woman drag the name of her husband to the mud.

‘Bent Arrows was my husband’s first film after we got married 13 years ago and I was with him during the audition and filming,” Amiua declared.

Angelina Jolie Opens Up On Split With Husband