D'Banj Dances Away From Rape Slur 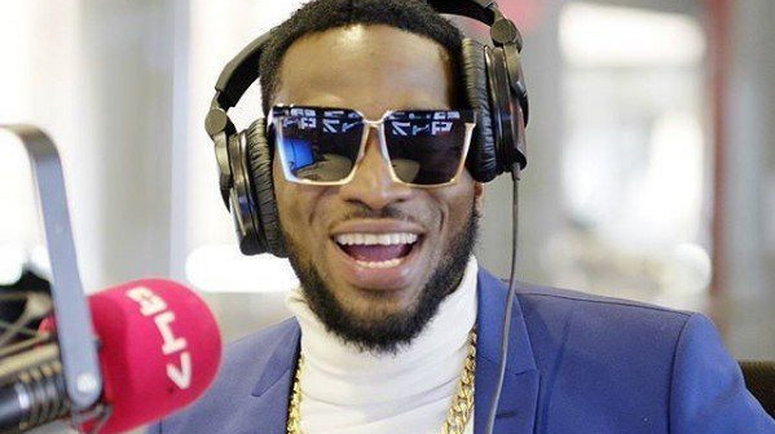 Nigerian musician, Oladapo Oyebanjo, popularly known as D’Banjj has asked those persecuting him on the social media to stop the social media trial saying he is innocent until proven guilty of the rape allegation levelled against him by one Seyitan Babatayo.

D’Banji was accused of rape by one Seyitan Babatayo, an incident she claimed took place two years ago at the Glee Hotel, Victoria Island, Lagos.

GWG reported that the rape allegation had generated controversy on the social media, as many Nigerians called out organizations to stop any form of endorsement issued to the singer.

D’Banji through his lawyer, had asked the accuser to publish apology letter in four national dailies and pay him N100million for reputational damages.

Reacting to the swirling campaign against him on Monday, the singer on his Instagram account, posted a video of himself dancing to the lyrics of his song, ‘Olorun Maje’