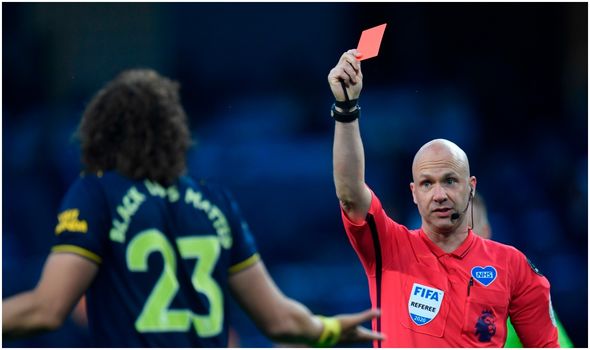 Before the Coronavirus break Arsenal had remained the only unbeaten team in the year 2020. Even the formidable Liverpool side had succumbed to a 3-0 defeat in the hands of a struggling Watford team.

Post coronavirus, the story is different as Arsenal’s sweet story has turned sour. The North London side were walloped 3-0 by Manchester City and another dampening 2-1 loss to Brighton confirmed a tumultuous period for the Gunners.

However, there are major talking points that could be deduced from the last two games which are as follows:

1994: Why We Lost To Italy – Finidi George Reveals