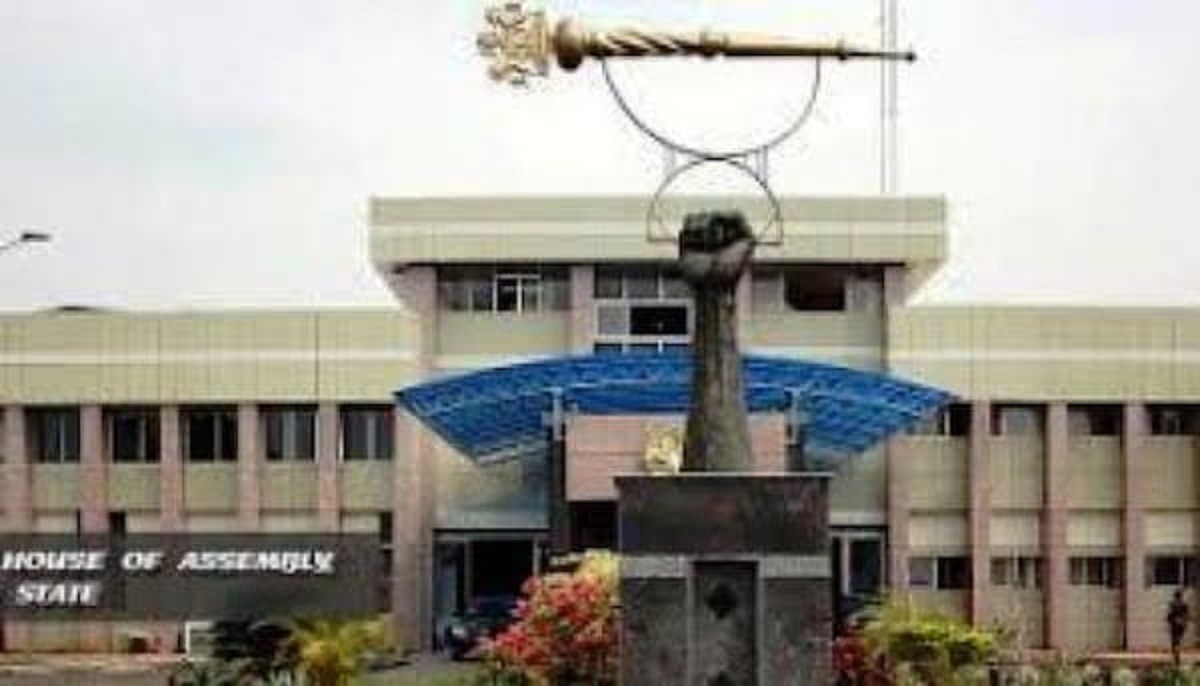 The positive test came following the earlier revelation that a member of the House had tested positive, a development that led to the closure of the building of the House of Assembly.

All 13 COVID-19 positive lawmakers have been asked to go into isolation Iwuala said.

The development was confirmed by House spokesman, Nelson Ezerioha in a telephone interview, though he shied away from giving the names of the affected lawmakers.

“You know it is against the law to disclose the identities of the carriers of the virus. The truth is that 26 out of the 27 of us, including the speaker, were tested and we have been receiving calls from the NCDC officials about our statuses,” he told The Punch.

“There are some of us who the NCDC told to go into self-isolation. I don’t know the figure and I am not going to speak on that. I was told by NCDC officials that I am negative.”