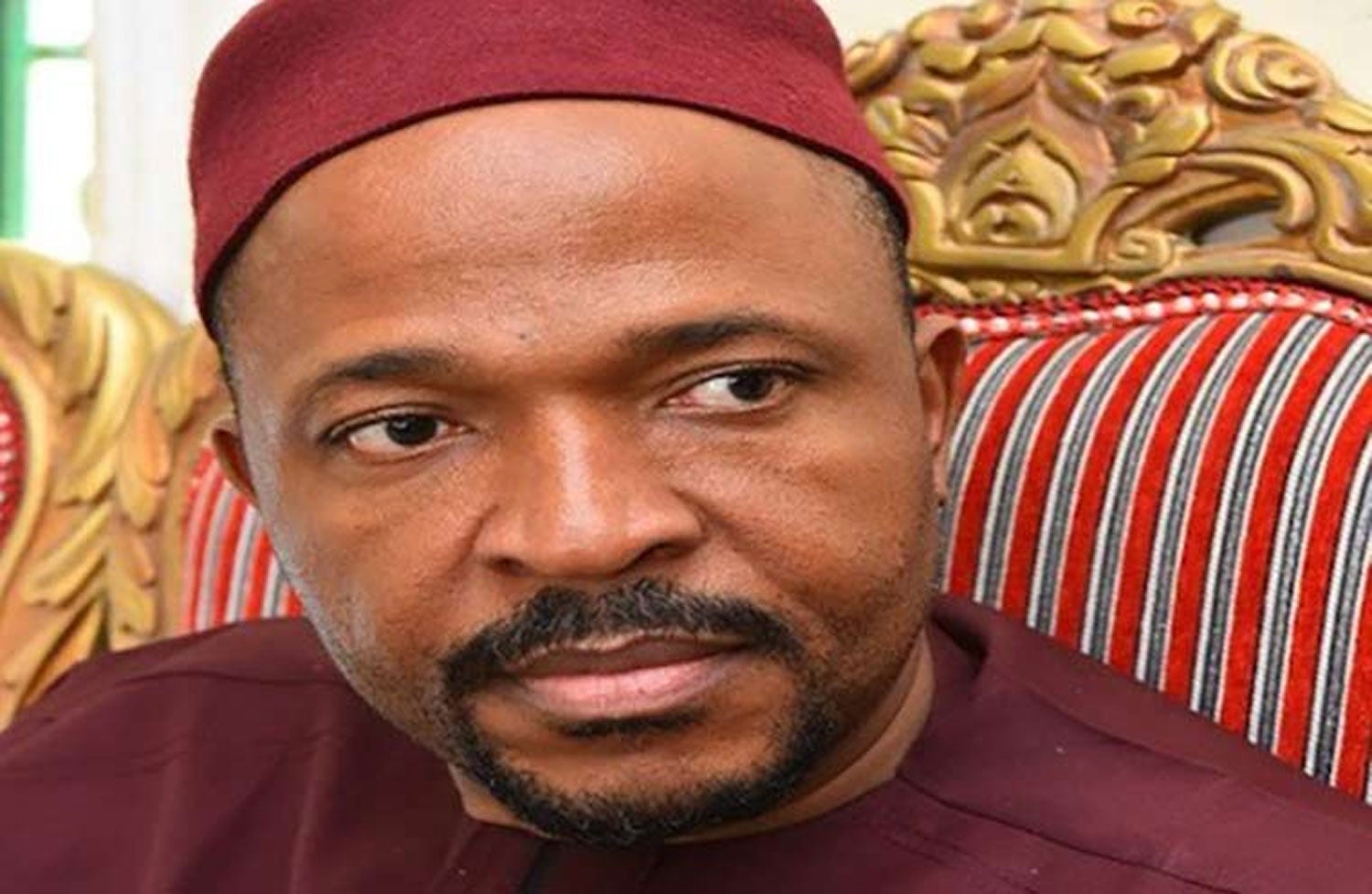 Minister of State for Education; Dr. Emeka Nwajiuba has denied media reports which quoted him as describing the COVID 19 Pandemic as “a sham”.

Reacting to one of the reports published in the Pilot newspaper, Hon. Nwajiuba said it would be out of place for him to describe COVID 19 as a sham when he had been appointed a member of the Presidential Task Force charged with the responsibility of fashioning our National response to the containment of the disease.

He said he only submitted a proposal from his ministry on strategies on how to reopen our schools without endangering the lives of Nigeria’s children. He stated that he never made the comment credited to him in the course of his presentation at the National Assembly on 23rd June.

The Minister further said that no responsible member of the PTF  would make such a statement bearing in mind the enormous responsibilities the President and the Nation had bestowed on the Group.

Hon. Nwajiuba noted that the COVID 19 Pandemic was real and required conserted actions from all and sundry to tackle.

He added that his Ministry had been working assiduously with other agencies of Government at all levels to see how the Pandemic could be contained.

He wondered why anybody would say the disease never existed when over nine million people all over the world had already been infected.