Why I Took Action To Stop Obaseki - Ogbeide-Ihama 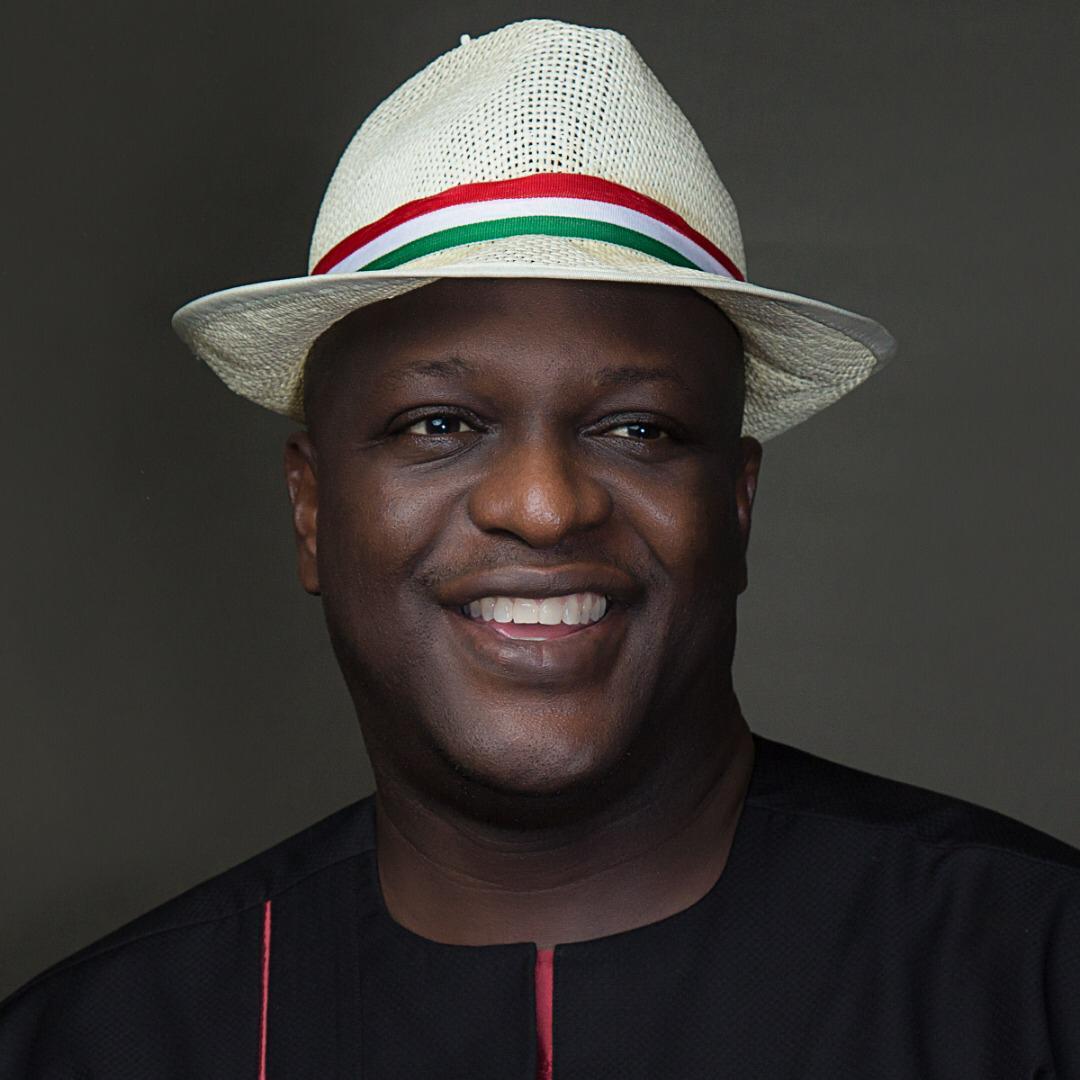 My dear people of Edo State, and members of the PDP in particular.

By now most of you are aware of the court injunction I instituted against our nomination processes. As painful as it is that I had to do that, I feel it is the quickest and most necessary thing to do at this time to save our party from an impending disaster.

Let me state again that I remain a very loyal and committed member of the Peoples Democratic Party (PDP). I have been through thick and thin with the party and have labored with many others to build the vibrant, peaceful and stable structure we had before the events of the recent days.

Politics has never been a do-or-die affair for me. I represent a generation that is passionate about its destiny and seeks to grow and thrive in an environment where things are done rightly and people can hope, expecting anticipated results of their efforts.

Before I embarked on this project to serve our state in executive capacity over a year ago, I consulted extensively with leaders within and outside our party, and with the assurances and promise of support I got, we embarked on the tedious and demanding process of reaching out and building relationships and alliances with our members across the 18 local Governments of the state.

This year-long exercise culminated with another ‘meet-the-delegates tour’ across the state last week, after which we came back to prepare for primaries.  Suddenly the brewing plan by certain ‘leaders’ in our party who for certain reasons had decided they were going to stop my ambition by all means shockingly materialized with their bringing the Governor into the party on the same day we were to have primaries they had influenced to be postponed.

I have spent quite some time in politics and I understand that due to its dynamism, sudden strategic calculations may necessitate re-alignments and the need to make sacrifices.

What I found difficult to understand was the brazen manner in which a process that was a few hours to completion could be bastardized, established rules and due process turned on its head, hard-work and efforts treated so inconsequentially, and key stakeholders treated so shabbily and disrespectfully, all in the bid to enthrone what had all the clothings of illegality. No dedicated member of the PDP deserves to be treated that way.

Even with such travesty and injustice, my loyalty to the party was my first consideration and I expected that necessary actions would be taken to manage an already ugly situation. If anything changed, the least that was expected was that a meeting would be called where issues could be tabled and discussed, especially pertaining to the internal and external dangers related to the process that brought in the governor.

Nothing of such was done. That a man marries a new wife does not mean the old one must be sent packing ingloriously, forgetting that she contributed to the attraction the new wife saw in the man in the first place.

My action is not an affront to the party or its leadership as some people may decide to interpret it, but rather a last attempt to save the party from making a major blunder that could lead to series of lawsuits with a possibility of disqualification of the party from participating in the September 2020 Edo Governorship Elections.

I state unequivocally that I was very happy to welcome our governor His Excellency Godwin Obaseki into the party. PDP remains a progressive umbrella that is open to everyone that can add value to our common goal, and I believe our governor offers such value.

What this injunction is about is the flawed process that has been adopted to put the governor on the ballot for the primaries. A dispassionate and critical look at the process adopted to allow him participate in the primaries will show that probably as a result of the rush to make it happen, a couple of illegalities may have been made which could create legal loopholes for our opponents or aggrieved parties to exploit. It is expected that we learn lessons from the situation in the last elections with the opposing party in Zamfara and Rivers States.

Sentiments must never override due-process, justice, equity and legality. Established rules should not be twisted or broken at the whims and caprices of anyone who feels like it, for whatever reason. No serious system will thrive in such practices.

It will be a shame and most painful to a lot of us and the Edo people in general if the PDP goes ahead with the primaries coated with irregularities just to have the whole process cancelled at a later date through legal action. That, I believe will be a major setback and greatly demoralizing for our dear party and those passionate about it.

My decision to take this stand is because it seems nobody is paying attention to this very important situation. Let it be clear that my action is actually me putting the interest of the party above all other considerations. I have never played desperate politics. I have won elections, and I have lost election.

In all I have accepted the legitimate outcomes and looked to the future. If we will change our society for the future, we must get our politics right by entrenching a process that is decent, fair, follows due process and respects the rights of individuals to achieve whatever visions they chose to pursue.

While this has led to all forms of aspersions on my person, (the first of such magnitude since I joined politics in 1999), I have chosen to see my present actions as my contribution to making that happen for my generation and those coming after us who would desire to participate in governance.

A well conducted process will produce a candidate. Whoever that candidate is will have my full support as has been my antecedent in the party; but as I have always promoted, let the right process be followed. We must do what is necessary to protect the stable Edo PDP we have worked tirelessly for, this last couple of years.

I ask that you all disregard the various falsehoods being spread around by these ‘strange’ characters about my actions being sponsored by forces to frustrate the governor, or that this is for pecuniary gain. Such things have never deserved my attention or response. As I have always said, such crude and unrefined politics remain beneath me.

Let me state that these views I have expressed are not mine alone, but also of many of our teeming members and supporters who are saddened and demoralised by this unfortunate situation.

I apologise to all my leaders who I continue to hold in high esteem, supporters and party faithfuls who feel unhappy and surprised at this action I have taken. For me, it is a matter that borders on deep morals, unwavering principles, and strong character, which have formed the cornerstones of my existence.

Finally, I want to express my deep and profound gratitude to the very respected elders across our state who have reached out to me to intervene in this matter. I have listened and I am still listening.

Obaseki To Contend With Rice Man After Primary

APC At Crossroad – Are There Leaders Or Blacklegs?