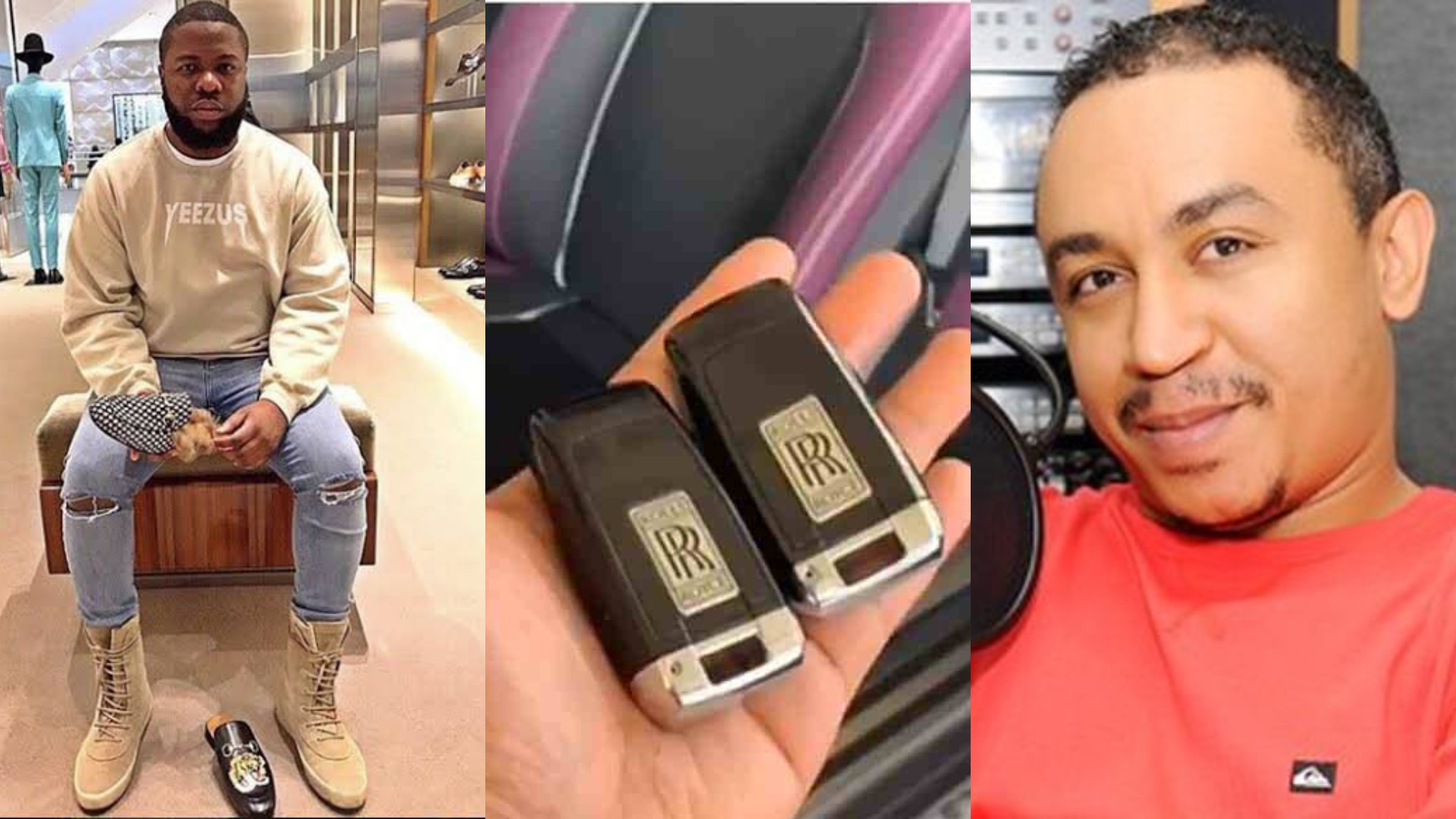 Popular Nigerian OAP, Ifedayo Olarinde aka Daddy Freeze has come under attack on social media after apparently making apologies for controversial Nigerian Instagram celebrity, Hushpuppi who has been accused of masterminding frauds to the tune of N168 billion.

In the wake of the revelation of the frauds allegedly perpetuated by Hushpuppi and his crew and reactions on social media by Nigerians, an old video of Daddy Freeze lashing at the Instagram celebrity’s critics has surfaced on social media.

That is despite the still questionable source of wealth of the Dubai based Nigerian from whom the Dubai Police claims to have recovered N15.8 billion of an estimated N168 billion loot.

Daddy Freeze, has gained a reputation in Nigeria for his attacks on Nigerian pastors on the concept of tithing and religious doctrine.

He was seen in the video, asking those who accuse Hushpuppi for fraud to ask their fathers to apply as his “gateman.”

A short clip of the video circulated online, was followed with criticisms of many Nigerians who accused Daddy Freeze of being hypocritical and greedy.

Daddy Freeze was shown in the video at a dinning table with Hushpuppi and others eating. Daddy Freeze said “Hushpuppi’s driver earns N700,000 month while you that abuse him on social media are doing houseboy work and earn N35,000 a month. Instead of you to beg Hushpuppi to employ your father as a driver, you are abusing him.”

While Hushpuppi boasted about how much he pays his house workers, asking “How much bank managers dey earn?” Daddy Freeze was heard laughing.

The controversial OAP, who is renowned for calling out Nigerian pastors for allegedly defrauding their members through tithes and offerings, has now become a subject of debate on the microblogging platform, Twitter.

Some Nigerians argued that Daddy Freeze was hypocritical for promoting Hushpuppi who has questionable source of wealth, and calling out pastors engaged in the ministry.

I Am Not A Ritualist – Kanayo O Kanayo Cries Out!