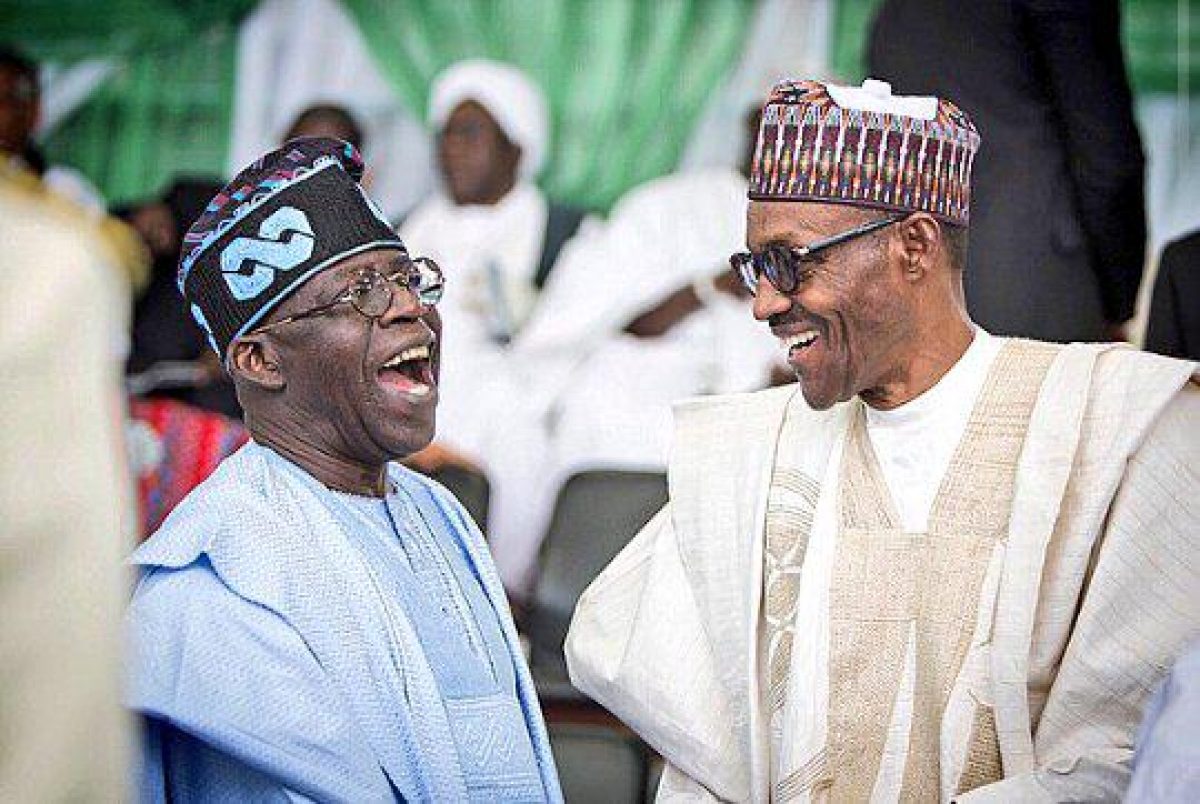 The recognition of the Victor Giadom led tendency and the subsequent dissolution of the National Working Committee, NWC of the All Progressives Congress, APC has fueled speculations on the future of Asiwaju Bola Tinubu in the party.

The moves came at a time when Tinubu was asserting his authority over the APC with his proxies in full control of the party through appointment into key positions.

However, the appointment of Senator Abiola Ajimobi as the deputy national chairman, South was said to have been the last action that reportedly broke the camels’ back forcing President Muhammadu Buhari to step in with the dissolution of the NWC that was framed in Tinubu’s image.

The development has elicited strong discussion on social media with insinuations that Tinubu and his reported 2023 presidential project is now derailed.

There were, however, some core Tinubu followers who said that the former Lagos governor would have prepared adequately for what they called as a betrayal.

Rivers APC Proud Of Giadom’s Role In Dissolution Of NWC

Can Buhari Retire Tinubu From APC?