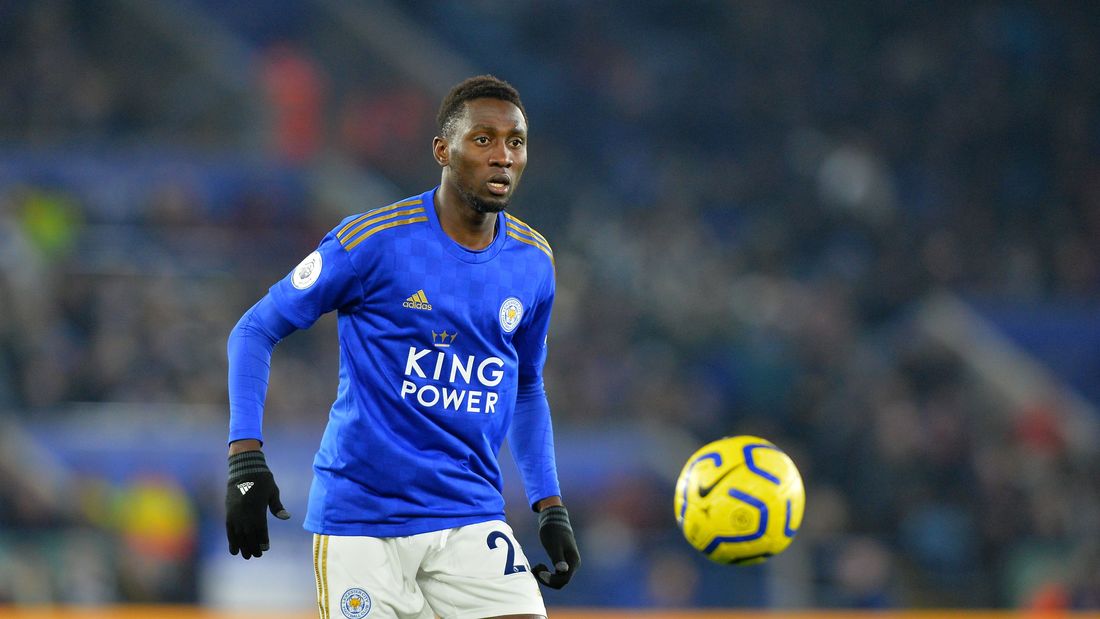 Crowd or no crowd, football action continues across the world. Three top Nigerian soccer stars to watch out for this weekend in the English, Italian and Spanish leagues are Wilfred Ndidi, Victor Moses and Kenneth Omeruo.

Well known as a valiant midfielder, he faces a stern test against Chelsea in the FA Cup Quarter-final. Meanwhile, the Foxes have the home advantage at the King Power Stadium. Ndidi and his teammates will be hoping to go for the killer and eliminate Frank Lampard’s side by the time the final whistle is blown.

Antonio Conte’s decision to acquire the services of the pacy winger in the January transfer window was a good one. Following a disappointing 3-3 stalemate against Sassuolo, the title winning chasing side are trying to bounce back and put more pressure on current leaders Juventus. Victor Moses can do the damage with a couple of good crosses to the strikers.

At this juncture, there is no room for error as only seven games remain before the season comes to an end. Omeruo’s efficacy in the defense has been commendable. Thus, containing an Osasuna attack away from home is required of him in the La Liga this weekend.