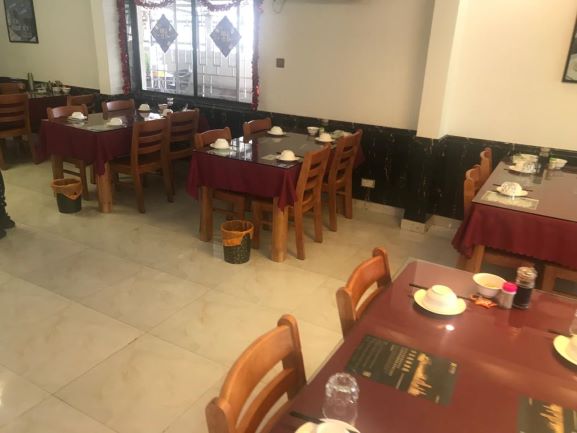 The FCCPC Director General, Mr Babatunde Irukera, disclosed this when he appeared on the News Agency of Nigeria (NAN) forum in Abuja.

Irukera said that if a place was shut down in that manner, there was process to follow for such to be re-opened for business.

He stated that though the owners of the restaurant had started the process but could not complete it due to the lockdown occasioned by the COVID-19 pandemic.

He added that one of the guidelines of lockdown in Lagos was that, people no longer sit in a restaurant but could only order for food and take away.

The director general emphasised that one of the key issues with reopening was that there must be some commitments from the restaurant to operate with new protocols.

He said that the restaurant would only all whenever these protocols were adhered to and certified by the commission.

Recalling the operation that led to the shutdown, Irukera disclosed that “why we shut down the restaurant, we got a credible intelligence that the restaurant was discriminatory and will not serve Nigerians.

“We performed a sting operation where our own operatives went in there to be served and I was one of the operatives as a matter of fact.

“I went there and I was turned away because I wasn’t a South-East Asian and what we did was to shut down the place,” he explained.