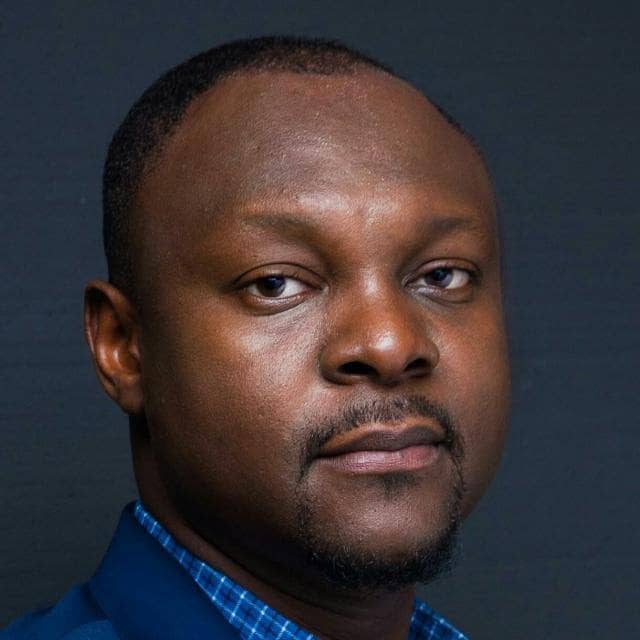 The declaration by the United States’ Federal Bureau of Investigations (FBI) that six Nigerians are wanted over allegations of fraud amounting to $6m has raised fury among Nigerians.

The FBI in a series of tweets said the six Nigerian nationals were involved in Business Email Compromise, BEC, crimes that pertain to compromising official emails of corporate organizations.

They reportedly sent thousands of emails to business organizations across the United States.

However, many Nigerians are unhappy that the FBI was racist in headlining the declaration on twitter with Nigerians despite that there were countries that had higher numbers on the list of wanted persons.

How Ajimobi Was Buried At Home