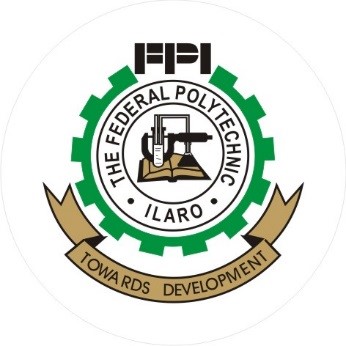 The management of the Federal Polytechnic, Ilaro (FPI) on Friday reinstated the suspended Student Union Government (SUG) President of the institution, Adegboye Olatunji.

The News Agency of Nigeria (NAN) reports that Olatunji was suspended  on Feb. 11 for alleged involvement in cultism and involvement with an unlawful association.

NAN reports that the reinstatement was contained in a letter dated July 2, and entitled, “Restoration of Studentship.”

The letter was signed by the institution’s Registrar,  Mrs Funke Osore.

According to the letter , the reinstatement of the SUG president  was based on the intervention of the state government in the matter.

The letter said a meeting was held and  coordinated by the Secretary to the Ogun State Government (SSG), Mr Tokunbo Talabi.

It said the meeting had in attendance the Advisers to the governor on Security,  Labour , Students Matters and representatives of Department of State Services (DSS) in the state.

Also in attendance were executives of the National Association of Nigeria Students (NANS) in Ogun, the Rector of the Polythecnic and the Deputy Registrar.

It said in part: “A follow up letter after the meeting signed by the SSG, Mr Tokunbo Talabi, directed that the status quo be maintained pending the outcome of the court case of cultism instituted against you.

“Accordingly,  the academic board at its meeting held on Thursday,  July 2,  took into consideration the intervention of  state government which  results to restore your studentship with some conditions:

“A letter of certification from your guarantors, that is,  the Ogun government and DSS to maintain law and order for the period of your studentship in the institution and community.

“The letter is expected to be forwarded to the registrar through your head of department.”

Speaking with NAN,  Mr Azeez Adeyemi,  Special Assistant to Gov. Dapo Abiodun on Student Matters,  commended the timely intervention of the state government in the matter.

Adeyemi said Abiodun was keen on maintaining peace and order in the state.

He noted that education remained the bedrock of any developed nation, adding there was the need for a crisis-free learning environment.