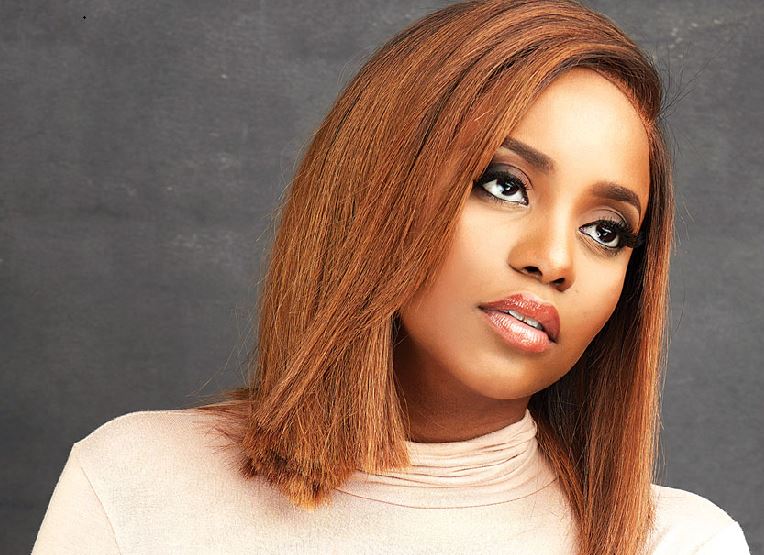 Kiki Osinbajo, a daughter of Vice-President Yemi Osinbajo has come out strongly to deny a report to the effect that she acquired an N800 million property in the heart of Abuja.

The property located along Durban Road, Wuse 2 which houses her business, Glam’d Africa Beauty House, according to the publisher of Pointblank News, Mr. Jackson Ude was purchased by Kiki for N800 million.

He had tweeted thus early on Friday

Osinbajo has denied the allegation and asked the Inspector General of Police to investigate the allegation with the intent towards prosecuting Mr. Ude for defamation.

Ude has, however, asked him to resign and meet him on level ground.

But responding on Instagram to the allegation that she owned the N800 million property, Kiki, a business lady who has been praised by her followers on Instagram for her business acumen said: