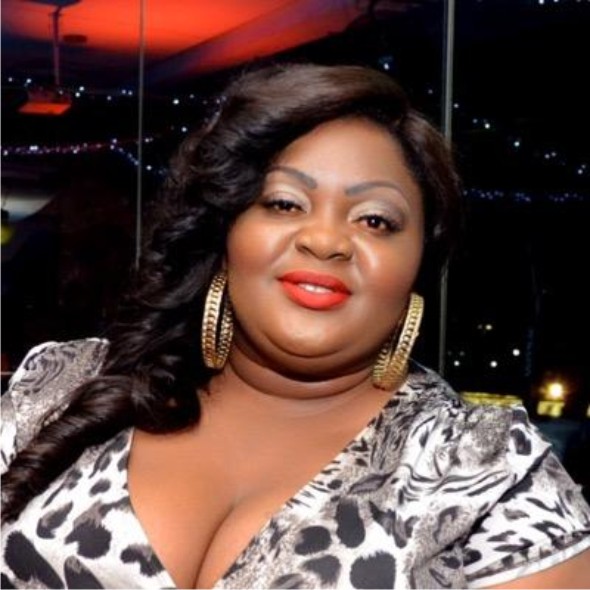 Award winning actress, Eniola Badmus has disclosed how she escaped being raped many years ago while she was in her final year in secondary school in Ijebu-Ode, Ogun State.

The 42 year old Masters Degree holder said she escaped the scar by five minutes and she pays gratitude to one man, Michael Akinyemi who she said helped to fight off the attacker to his own hurt.

Badmus who spoke to Saturday Beats, however, did not say whether the attack happened at home or in school.

“Firstly, whether people are saying the truth or not, 95 per cent of females are sexually harassed on a daily basis. Because there hasn’t been stiff punishment over the years, this act has continued to linger from one generation to the other.

“As a young girl, a lot of things happened to me and I’ve also seen a lot of things. I grew up in a polygamous home and a lot of people lived with us. When I was in my final year in secondary school, I was almost raped. It was a very close shave. I was saved by a guy called Michael Akinyemi.

“I don’t know where he is now but I can’t forget him. He was injured in the process but he saved me. I was practically five minutes away from being raped. I didn’t report then because of the stigmatisation.

“The experience was really bad because my assaulter was bent on raping me, hence we struggled so much. I still remember the guy’s name but I would leave it out.’’

Why I Made Up With Nwoko – Regina Daniels’ Dad