Dorothy Plans Bribe To Win Back Her Parents 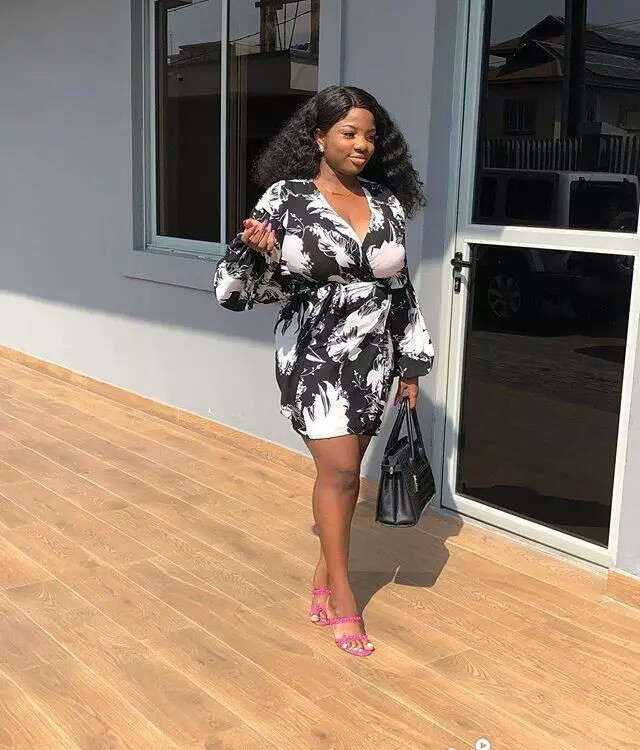 Dorathy who is among the 20 housemates in the 2020 edition of the TV reality show disclosed this during her Tuesday’s diary session with Big Brother (Biggy).

Biggy had asked her what she would do with the grand prize of N85 million if she emerges as a winner and she replied that she will use it to bribe her parents to allow her return home who may have a rethink after they told her not to return home after the show.

In the video trending on social media, the busty lady was heard begging housemates not to laugh at her boobs as she was about revealing certain things about herself.

According to lovers of the show, the most handsome guy in the house is already having his eyes locked on Dorathy despite Nengi trying to make other females know that she belongs to him.