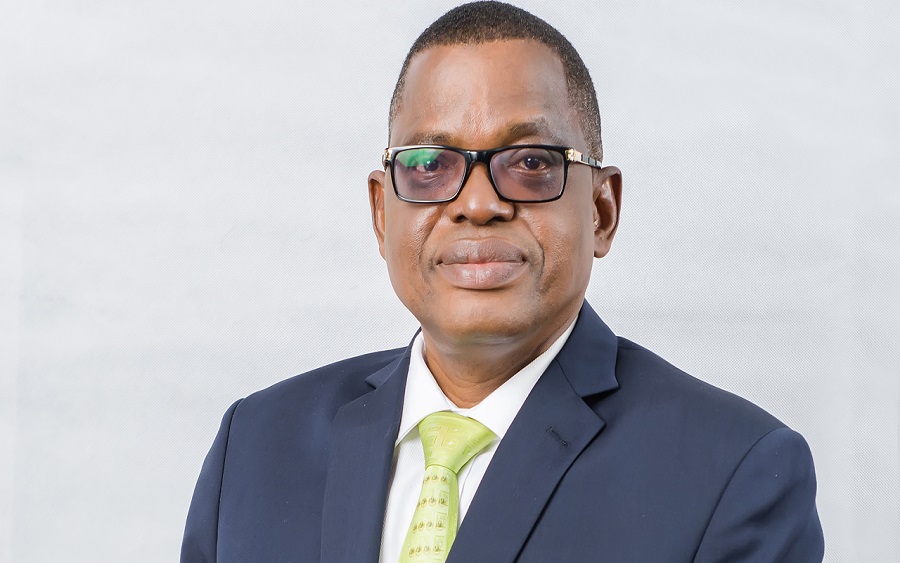 The Edo Chapter of the Nigerian Medical Association (NMA) on Wednesday presented an award of Excellence to Dr Godwin Ehigiamusoe, the Founder and pioneer Chief Executive Officer of the Lift Above Poverty Organisation (LAPO) group.

The award was presented during the 2020 Edo NMA Annual General Meeting/Scientific Conference in Benin.

The NMA Chairman, Edo Chapter, Dr Valentine Omoifo, said that Ehigiamusoe had distinguished himself in making sustainable investments in the state’s health sector.

Omoifo noted that the hospital, built by the awardee in the state (Benin Medical Centre) was a milestone in addressing medical flight in the country.

“He is not a medical doctor but has contributed immensely to the growth and development of the health sector.

“We are using this recognition to encourage him and others to do more in providing quality health care services to the masses,” he said.

Speaking to journalists after receiving the award, Ehigiamusoe commended the medical association for acknowledging his contributions to the health sector.

Big Leap For Shareholders’ Value In FBN’s Half Year Result