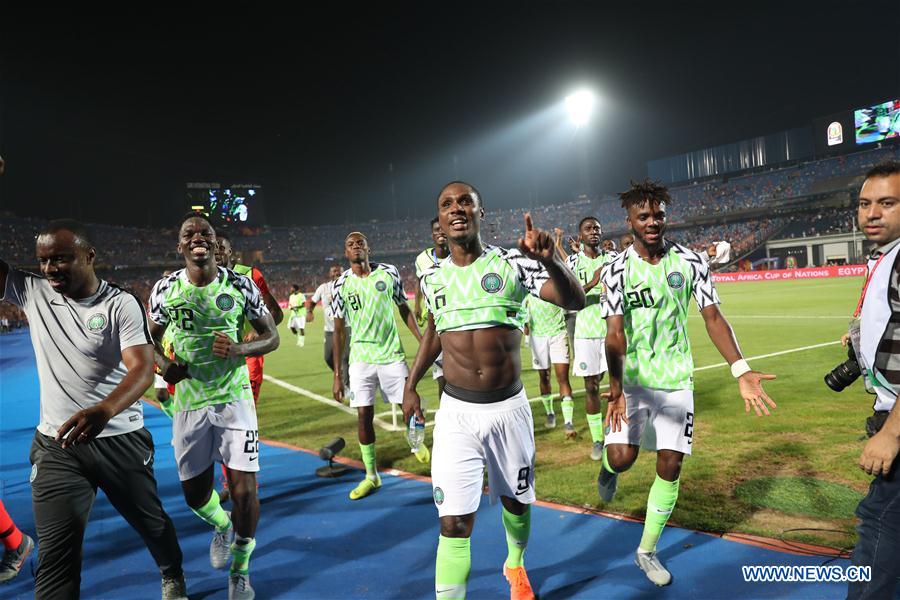 Some Nigerian soccer stars were visible and made their unique contributions to the successes attained by their clubs in the just concluded soccer season in Europe.

The Nigerian stars had their good, bad and ugly experiences. For some players the season was sweet while it was sour for others.

Strong, vibrant and energetic on and off the ball, the combative midfielder was superb for Brendan Rodgers’ side. He was impactful from the defensive midfield position, in the process making 80 interceptions, had 52% tackles success, scored 2 goals and made just 1 error leading to a goal in 32 appearances which is rare for a player operating from his position.

His great contributions facilitated the Foxes to finish 5th on the log and book a place in next season’s Europa League.

Birds of a feather flock together. This idiomatic expression befits Iheanacho and Ndidi’s performances for Leicester this season.

Motivated by his Nigerian compatriot, he stamped his authority on the team this season. Following a couple of below par performances last season, this season was better. His partnership with Jamie Vardy upfront, yielded positive results. His goal and assist after coming on as a substitute against Everton will live long in the memories of Leicester’s fan base. Meanwhile, he scored 5 goals and provided 3 assists in 20 appearances this season.

The yellow submarine’s dreaded winger didn’t fail to deliver the goods this season. His electrifying pace, dribbling ability, eye for goal and agility were vital as they finished 5th on the La Liga table. Villarreal will play in the Europa League next season and with Chukwueze in the setup they can attain European glory.

With two games left, Udinese sit 13th on the table. His stability in the defense ensured that the team could contain perilous opposition attacks. A recent 2-1 victory over Juventus showed that Ekong could pocket the likes of Crisitano Ronaldo and Paulo Dybala. Overall, his performances this season weren’t bad.