Dogara And Bala Moh'd: Why They Are Fighting 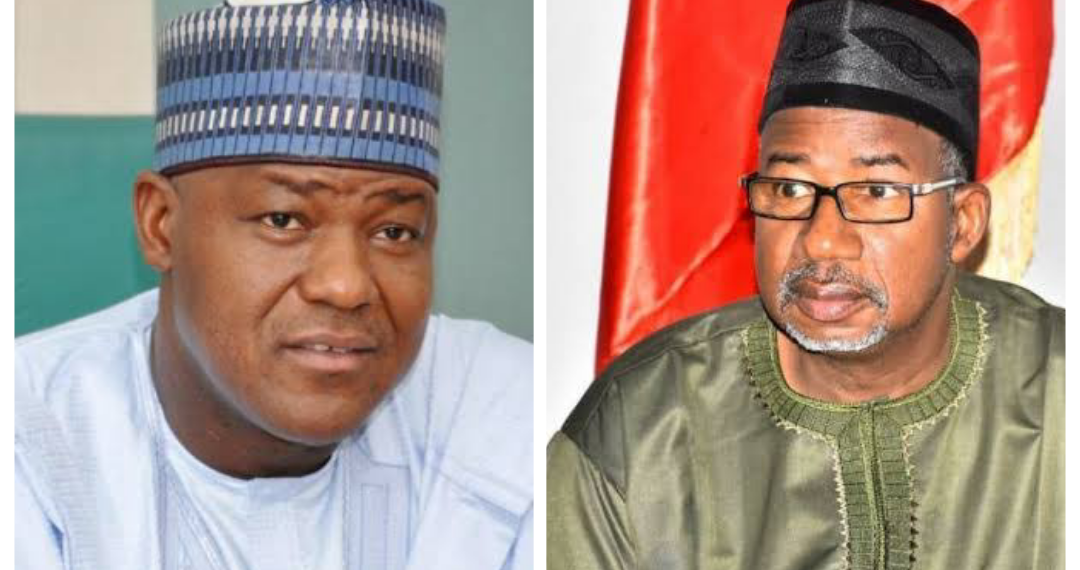 The disagreement between Bauchi State Governor, Bala Mohammed and former Speaker of the House of Representatives, Yakubu Dogara, hit Nigerians with surprise recently when the latter  defected to the All Progressives Congress, APC.

About a week earlier, Dogara had been part of the Ondo State PDP governorship primaries.

Mohammed and Dogara where there for each other in the heat of the 2019 general elections.

A determined APC was out to deal with Dogara in the election after dumping the party and aligning with former Senate President, Bukola Saraki. Mohammed.

Dogara was also fighting to unseat former governor, Mohammed Abubakar who needed the votes of Christian minorities in the three local governments of Dass, Bogoro and Tafawa Balewa.

When he dumped the party last week, Dogara accused the Bauchi State governor of reneging on several promises including that of conducting local government election within six months, alleged mismanagement of funds by the governor and inflation of contracts.

Some questions he raised were, “What happened to the N4.6 billion loan taken from a bank and paid directly into a private company’s account?

“Why are we segmenting salaries and why is the payment of salaries of state workers outsourced to a private firm as consultants?

“Why are contracts inflated, awarded and payment of mobilisation done in violation of extant rules on procurement?

“Why are our highly revered Traditional Rulers and Elders treated with odium contrary to the guarantee we gave during the campaign that such will not happen under a PDP government?

In his reply, Mohammed accused Dogara of contract inflation in the project he was executing in his constituency.

“Was it not Dogara that brought the road project from his pocket from Bogoro-Dull-Burga at N17bn and it has not been completed and it is just 45 kilometres?

Sources close to the Bauchi State governor allege that at the inception of the PDP administration, Dogara “boys” were appointed Chairmen of Bogoro and Tafawa Balewa LGs and given two slots of commissioners, special adviser among others.

It was also revealed that the government had already scheduled the local government elections for June 2020 before it was scuttled by the Covid-19 pandemic. A new date of September 17, 2020 has been scheduled.

However, sources close to Dogara accuse the governor of taking over the PDP structure and putting all the other stakeholders who helped him to power out of loop in the party.

“This is not just with Dogara, but it is the same feeling that you will hear from Sueliman Nazif, the national vice-chairman Northeast, Senator Abdul Ningi and even Senator Misau,” the source said.