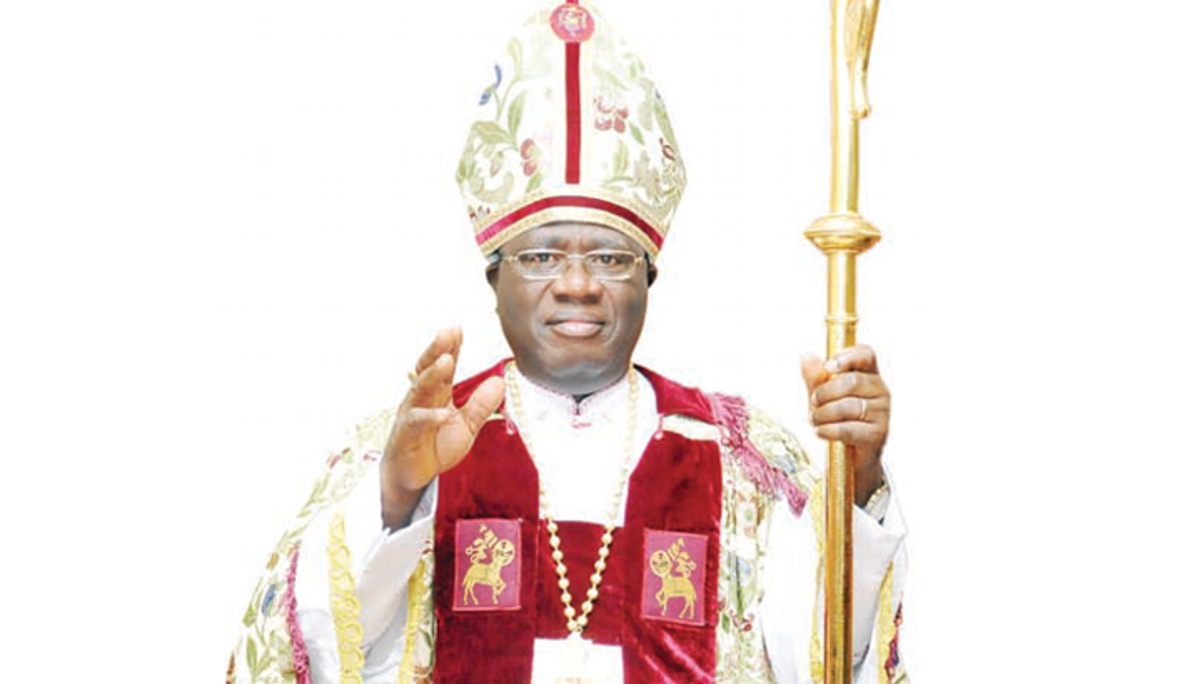 The Prelate of the Methodist Church Nigeria, Dr Samuel Uche, has hit out at the political class and the judiciary saying undeserving candidates are getting electoral victory through the court of law.

The Prelate stated this on Friday at the funeral of the late Parakoyi of Ibadanland, Chief Bode Akindele, held at Methodist Cathedral, Agbeni, Ibadan.

Uche said some governors did not win elections but were declared winners by the judiciary.

He said, “Electoral victories are given to some undeserving candidates through the court of law.

“There is one political party here in Nigeria, even when you don’t win an election the party would give you victory through the Supreme Court.

“Many governors are supreme court governors, they didn’t win (election) and are not supposed to be there. This is lawlessness and that is why I call some of our courts, courts of lawlessness.”