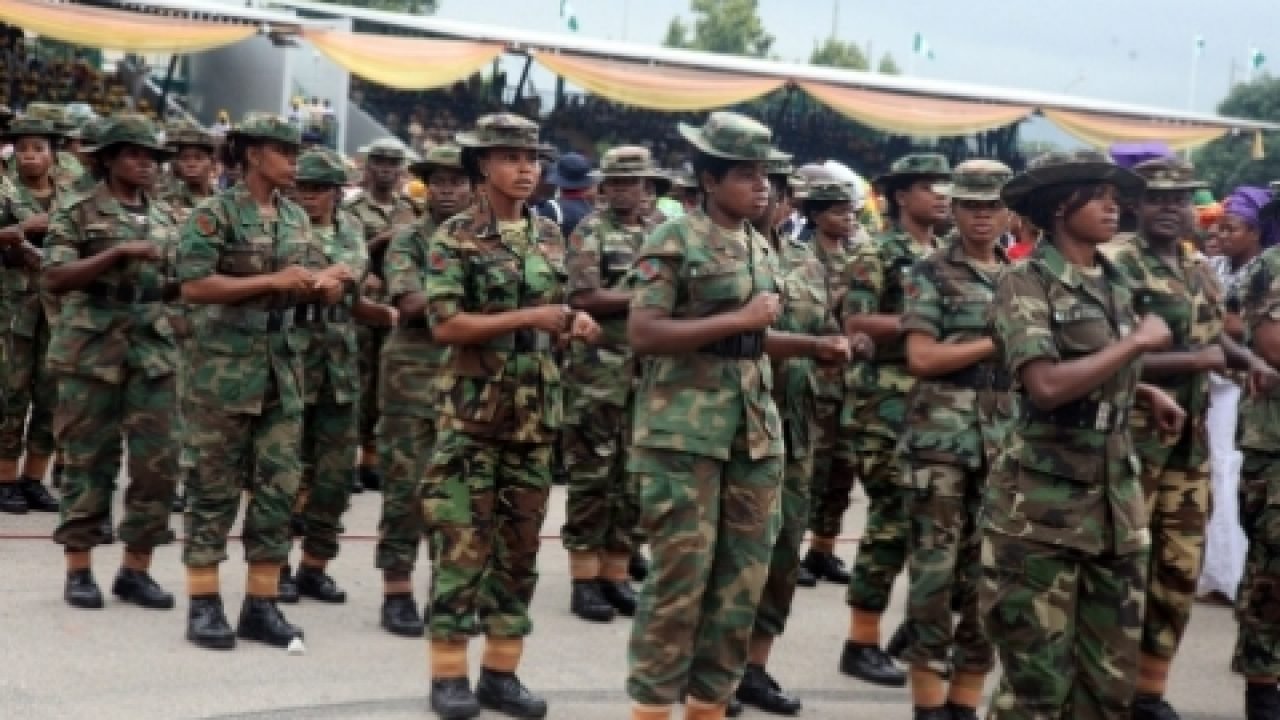 His  client, a female soldier  was allegedly raped by suspected bandits while travelling to Ogbomoso, Oyo State which led to her pregnancy.

She was, however, charged with one count of ‘conduct prejudicial to service discipline,’ found guilty and dismissed from the regiment by the Nigerian Army.

In  an appeal to the Chief of Army Staff, Lt. Gen. Tukur Buratai, filed by her lawyer, the victim enlisted in the Army in March 2012 as a member of 67 Regular Recruits intake, and was serving with 56 Signal Command, Mile 2, Lagos, before the incident.

The letter  read, ”It is manifest that the purported trial of our client was tainted with substantial irregularities; there is no offence under the law and no element of the offence of misconduct prejudicial to service discipline that talks of pregnancy while in service and warranted dismissal under section 103(1).”

The letter explained that the soldier obtained a pass to travel to Oyo State, sometime in October 2014 when the vehicle she boarded ran into bandits along Odo-Oba road and she was allegedly raped by five men.

She was taken to Ladoke Akintola University of Technology, Ogbomoso, where she was treated for six days.

It stated that  the victim obtained an extract from the police crime diary, a sworn affidavit, as well as a medical report, which indicated that she sustained “injury of right ankle joint with laceration and bruises around the thigh region,” it stated.

She reported in December that she was sick at the Military hospital and the matron confirmed that she was 12 weeks pregnant.