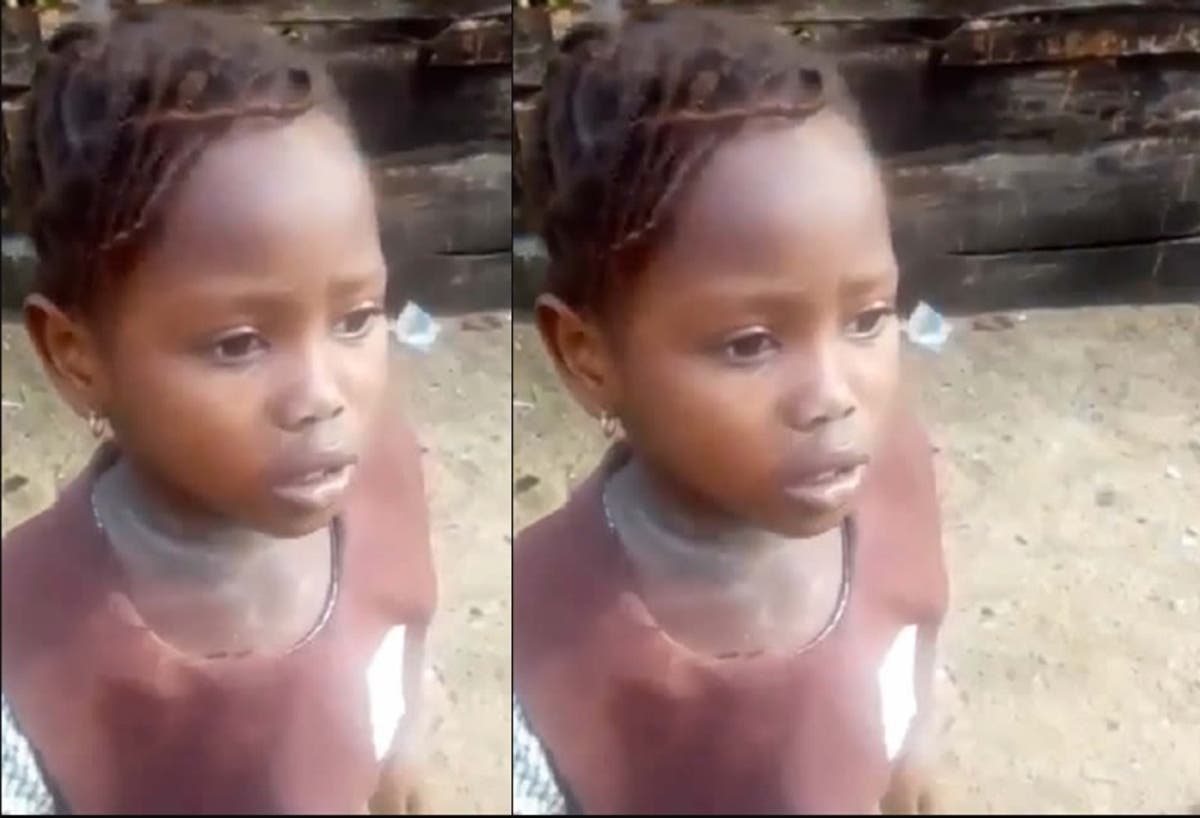 Popular comedian, MC Jollof has refuted the claims of Success Adegor that all the promises of help made after her viral video, last year, went unfulfilled, saying the little girl and her parents are “ingrates.”

Success, in a new video, on Thursday, refuted the claims that her family has become rich after the viral video, referring to the promises as “audio”; that is, they did not materialize.

She further said that the promises were mere social media publicity, and that her father is still riding motorcycle, while her mother is still working in a place where she earns N10,000 monthly, which is not being paid when due.

Reacting to Success’ claims, MC Jollof, in a new video, stated that he personally paid for Success school fee and that she gave her mum N100,000 as first.

MC Jollof claimed that after the viral video, Success’ mother received more than N1 million from well meaning Nigerians, while saying that her father also got new motorcycle.

In the video, he said, “I paid school fees for them, gave her mama N100,000 and they are making claims about audio money, if the mama no get enough, she go get N1 million. Shey N1 million no fit change your mama’s life? Dem kon dey talk shey the  money na audio money.

“I personally went to Sapele and paid for her school, the name of the school, His Majesty International School. I did it myself. I went there with the mother, Success herself, and with the girl that made the video.”